Shares
Anonymous has threatened that Donald Trump will regret the next four years as president as it urged its followers to investigate his past for shady connections ahead of the inauguration this week. 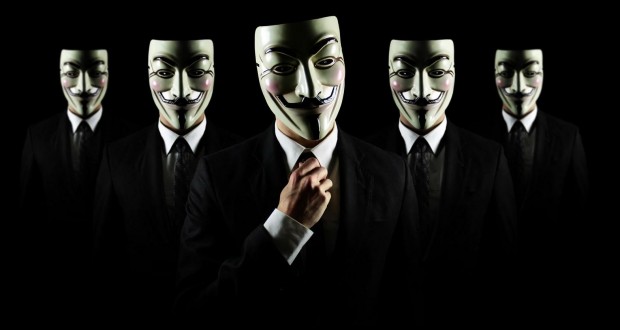 The Anonymous group, which declared “total war” on Trump ahead of the election last year, called on its supports to look for and reveal any information they can find about the president-elect that could compromise his position, Telegraph reports.

In a statement directed to Trump on Twitter Anonymous alleged: “You have financial and personal ties with Russian mobsters, child traffickers and money launderers… This isn’t the eighties any longer, information doesn’t vanish, it is all out there.”

It then threatened: “You are going to regret the next four years.”

The allegations aren’t substantiated and it is not clear exactly what action Anonymous’ followers will take. But it put out a call to arms to do something instead of just complaining.

“Go get him. It’s your duty as adults. We gave you the resources, use them,” said Anonymous on one of its affiliated Twitter accounts.

The threat came after Trump tweeted that outgoing CIA chief John Brennan “couldn’t do much worse”.

“Just look at Syria (red line), Crimea, Ukraine and the build-up of Russian nukes. Not good!” he said.