Shares
A three-month-old boy has become the fifth person to die after Friday's rampage on Bourke Street in a busy center of Melbourne, Australia. 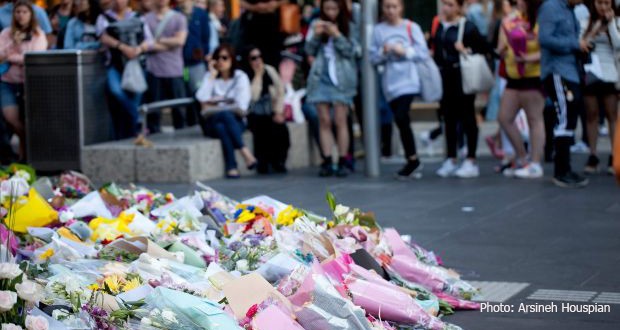 His death came as Melbourne’s Jewish community mourned the death of 10-year-old Thalia Hakin who died on Friday after a driver allegedly sped through Bourke Street mall in a ramming attack that killed four and left dozens injured.

He is yet to be interviewed by police.

Thirty-seven people have been treated in Melbourne hospitals after the attack. Four remain in a critical condition.

On Friday, former Victorian police commissioner Christine Nixon revealed after the out-of-control car had missed her by less than a meter, she saw an upturned pram on the side of the road.

She went to check and found that it was empty.

The distraught mother had reportedly asked: “Where’s my child?”

It is understood three children remain in hospital.

Two adults and a child died, 15 people were injured after a car drove into pedestrians along the mall in Melbourne center on Friday. A fourth person died in a hospital on Friday night.