Shares
The judgement means Prime Minister Theresa May cannot begin talks with the EU until MPs and peers give their backing - although this is expected to happen in time for the government's 31 March deadline. 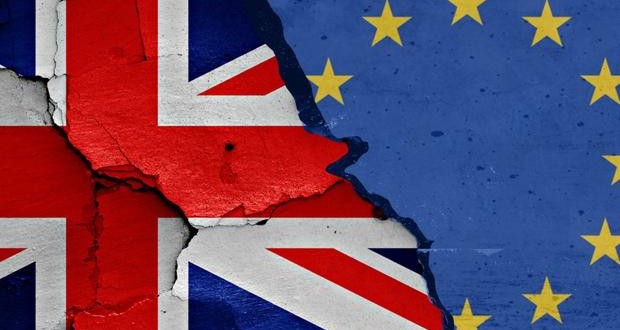 But the Supreme Court ruled the Scottish Parliament and Welsh and Northern Ireland assemblies did not need a say, the BBC reports.

Brexit Secretary David Davis will make a statement to MPs at 12:30 GMT.

During the Supreme Court hearing, campaigners argued that denying the UK Parliament a vote was undemocratic and a breach of long-standing constitutional principles.

They said that triggering Article 50 of the Lisbon Treaty – getting formal exit negotiations with the EU under way – would mean overturning existing UK law, so MPs and peers should decide.

But the government argued that, under the Royal Prerogative (powers handed to the government by the Crown), it could make this move without the need to consult Parliament.

And it said that MPs had voted overwhelmingly to put the issue in the hands of the British people when they backed the calling of last June’s referendum on Brexit.

Reading out the judgement, Supreme Court President Lord Neuberger said: “By a majority of eight to three, the Supreme Court today rules that the government cannot trigger Article 50 without an act of Parliament authorizing it to do so.”

He added: “Withdrawal effects a fundamental change by cutting off the source of EU law, as well as changing legal rights.

“The UK’s constitutional arrangements require such changes to be clearly authorised by Parliament.”

The court also rejected, unanimously, arguments that the Scottish Parliament, Welsh Assembly and Northern Ireland Assembly should get to vote on Article 50 before it is triggered.

Lord Neuberger said: “Relations with the EU are a matter for the UK government.”

Outside the court, Attorney General Jeremy Wright said the government was “disappointed” but would “comply” and do “all that is necessary” to implement the court’s judgement.

A Downing Street spokesman said: “The British people voted to leave the EU, and the government will deliver on their verdict – triggering Article 50, as planned, by the end of March. Today’s ruling does nothing to change that.”

Foreign Secretary Boris Johnson, a leading Leave campaigner, tweeted: “Supreme Court has spoken. Now Parliament must deliver will of the people – we will trigger A50 by end of March. Forward we go!”