Shares
US President Donald Trump spoke by phone Tuesday with India's prime minister Narendra Modi and invited him to visit the United States later in the year. 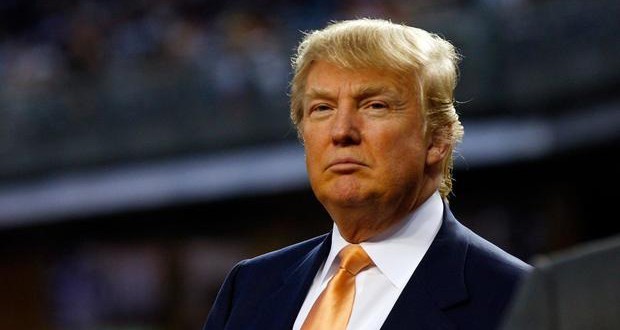 The two leaders resolved to “stand shoulder to shoulder in the global fight against terrorism.” They also discussed cooperation in economy and defense, and security in South and Central Asia.

Trump looked forward to hosting Modi in the United States later this year, the statement said.

The U.S. and India are the world’s two largest democracies. They share concerns about militancy emanating from Pakistan and about the rise of China.

During the U.S. election campaign, when Trump often used negative rhetoric against foreign nations, he was largely positive about India. He praised Modi for championing bureaucratic reform and economic growth.

Modi has enjoyed electoral success like Trump through his populist and nationalist appeal.

U.S.-India relations generally prospered under the Obama administration, but New Delhi will be hoping that Trump takes a tougher line on Pakistan, which receives substantial U.S. aid.

India and Pakistan are neighbors and have fought three wars.