Shares
Professor Ted Malloch tipped to be Donald Trump's ambassador to the European Union has told the BBC the single currency "could collapse" in the next 18 months. 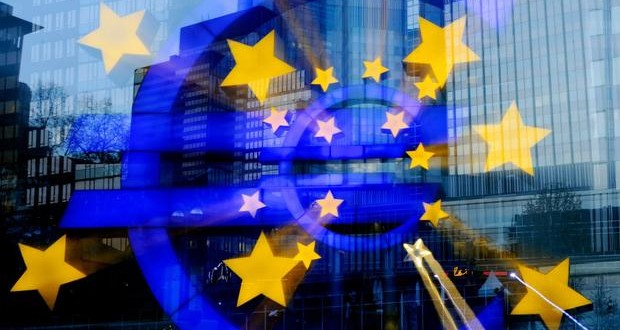 Professor Ted Malloch said he would “short the euro” – taking a market position which bets on the value of the currency falling, the BBC reports.

He also said Britain could agree a “mutually beneficial” free trade deal with America in as little as 90 days.

And that it was best for the US if Britain executed a “clean” Brexit.

Once outside the single market and the customs union, the UK could bypass “the bureaucrats in Brussels” and forge a free trade deal, he said.

Prof Malloch added that any attempt by the EU to block Britain beginning negotiations with the US would be “absurd” and like a husband “trying to stop his wife having an affair”.

Theresa May will be the first foreign leader to meet the new president when she arrives in Washington at the end of the week.

The possibility of an early trade deal with America, once the UK has left the EU, will be on the agenda.

“I remind people that the largest merger and acquisition deals in history are often done in about that time frame [90 days],” Mr Malloch, a professor at Henley Business School, said.

“Some of us who have worked on Wall Street or in the City know that if you get the right people in the right room with the right data and the right energy, and Trump is certainly high energy, you can get things done.