WWE: Finn Balor Could Be Cleared For Royal Rumble 2017?

Shares
Former Universal Champion to get evaluated this week. 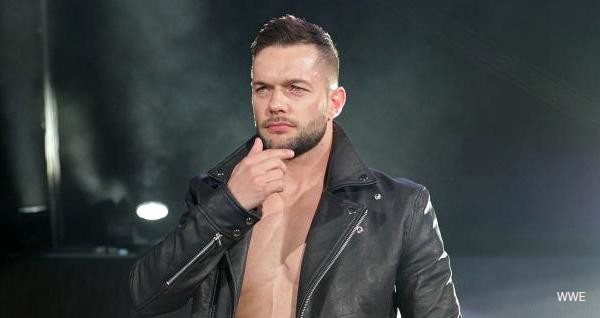 Finn Balor, who’s been on the injured reserve since August, will be undergoing medical testing this week in an attempt to get cleared to return to action for Royal Rumble 2017, WhatCulture reports.

If Balor gets the green light, there would be nothing stopping him from entering the Royal Rumble match this Sunday.

Balor was originally hurt at SummerSlam in a match that saw him become the first-ever WWE Universal Champion. During the bout, Seth Rollins powerbombed him into the ringside barrier, causing Balor to suffer a separated shoulder and torn labrum. The following evening on Raw, Balor was forced to give up the championship. He underwent surgery later that week.

It was initially estimated that Balor would miss between 4-6 months while convalescing, but in a statement following the surgery, Dr. Jeffrey Dugas said that the injury was “more severe than normal” and “it did more damage than a standard shoulder dislocation where you simply tear the labrum.” That news raised questions about when Balor would return, and more recently, it was estimated that he was targeting early March for a comeback.

As Balor is rumored to be wrestling The Undertaker at WrestleMania, a spot for him in the Rumble could serve as an opportunity to start building that program.
See also: Kurt Angle shoots down rumors of shock return to Royal Rumble.