Shares
Mexico will not pay for Donald Trump's border wall, the country's president has said in a message to the nation. 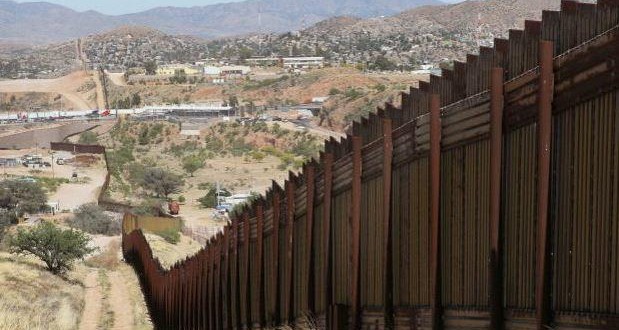 Enrique Pena Nieto said he “lamented” the plans for the barrier, adding that “Mexico doesn’t believe in walls”, the BBC reports.

But he made no mention of cancelling or postponing a trip to Washington on 31 January to meet the new US president.

President Trump has signed an executive order for an “impassable physical barrier” and has insisted Mexico will reimburse the US for it.

“I regret and condemn the decision of the United States to continue construction of a wall that, for years, has divided us instead of uniting us.”

But Pena Nieto said his country offered “its friendship to the American people and its willingness to reach accords with their government”.

Mexican Foreign Minister Luis Videgaray – in Washington to lead a delegation that has held talks at the White House – told the Televisa network the president was still weighing next Tuesday’s visit but said “the meeting stands for now”.

Mr Pena Nieto met with the then a presidential candidate Trump in Mexico City in September and came under intense criticism at home and his current approval ratings are low.

Trump said earlier that Mexico would “absolutely, 100%” reimburse the US for his wall.

But Congress would have to approve funding for the structure, which is estimated to cost billions of dollars.

Building a 2,000 mile (3,200km) barrier along the Mexican border was one of Trump’s key pledges in the election campaign.

He spoke of a “crisis” on the southern US border as he signed the directives during a ceremony at the Department of Homeland Security on Wednesday.

“A nation without borders is not a nation,” he said. “Beginning today the United States gets back control of its borders.”

The executive orders are among a flurry expected on national and border security this week.