Shares
The legendary British actor John Hurt, The Elephant Man star, whose career spanned over six decades, had battled with both cancer and an intestinal complaint in recent years. 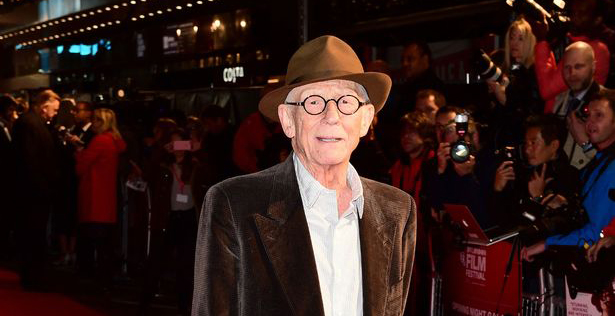 Survived by his wife of 12 years, Anwen Rees-Myers, he recently starred as a priest in the Oscar nominated biopic of President John F. Kennedy’s widow, Jackie, currently showing in cinemas, Joinfo.com reports with reference to Mirror.

Tributes flooded in for the screen legend with David Walliams, J.K Rowling and Jamie Curtis paying their respects.

After rising to fame in A Man For All Seasons (1966), some of his most famous roles include the 1979 blockbuster Alien, the TV series I, Claudius in 1976 as well as starring as Winston Smith in the adaptation of George Orwell’s 1984. More recently, he starred as wandmaker Mr Ollivander in the Harry Potter series and an incarnation of Doctor Who in a 50th anniversary special of the series in 2013.

While battling pancreatic cancer in 2015, Sir John – the son of a clergyman – said he did not wish for an afterlife, saying: “I hope I shall have the courage to say, ‘Vroom! Here we go! Let’s become different molecules!”

He also said: “I can’t say I worry about mortality, but it’s impossible to get to my age and not have a little contemplation of it. We’re all just passing time, and occupy our chair very briefly.”

Among those to pay tribute to Sir John was Mel Brooks, executive producer of “The Elephant Man”.

He tweeted that he was a “truly magnificent talent.”

“No one could have played The Elephant Man more memorably. He carried that film into cinematic immortality. He will be sorely missed,” he added.

Stephen Fry added: “Oh no. What terrible news. We’ve lost JohnHurt as great on the stage, small screen and big. Actor Chris Evans added: “John Hurt was one of the most powerful, giving, and effortlessly real actors I’ve ever worked with. Remarkable human being. U will be missed” He received his knighthood in July 2015, and said of the honor: “It does make one inordinately proud.” He also said he regretted his parents not being alive to see him receive the accolade.