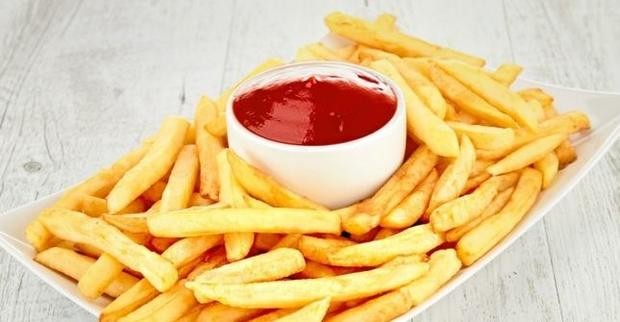 The Mediterranean diet in Spain is characterized by a high intake of vegetables and extra virgin olive oil (EVOO), both of which are important sources of biofunctional compounds that have been linked to the prevention of chronic degenerative diseases, not only because they contain nutritive antioxidants such as vitamins C, E, and ß-carotenes, but also because they contain important amounts of non-nutritive antioxidants such as phenolic compounds. Phenols are found in EVOO and fresh vegetables typically consumed in Spain, such as aubergine, potato, tomato, and pumpkin, all of which have distinctive qualitative and quantitative compositions of phenols.

It is often thought that when we cook raw vegetables in certain ways and using certain cooking techniques, their antioxidant properties, such as the phenolic compounds, are to some degree lost or destroyed.

In order to determine whether it is true, researchers at the UGR set out to test some of the most common ways we cook those vegetables.

Three cooking techniques were employed: the vegetables were fried in EVOO, or boiled in water, or boiled in a mixture of water and EVOO.

The researchers found that frying vegetables in extra virgin olive oil produces higher levels of natural phenols, antioxidants that have been linked to the prevention of chronic degenerative diseases such as cancer, diabetes and macular degeneration (a disease which causes blindness).

Cristina Samaniego Sánchez, one of the authors of the work, explains: “While comparing the total phenol contents of the fresh vegetables, we found both increases and decreases in their levels, depending on the cooking method employed. As a heat transfer medium, the EVOO increases the amount of phenols in the vegetables, in contrast with other methods such as boiling, which use a water-based heat transfer medium.”

The results show that the overall quality of these vegetables is substantially improved when they are fried in extra virgin olive oil. This occurs because the vegetables are enriched with EVOO phenols transferred from the oil, which otherwise would not be present.

“We can conclude that frying in EVOO was the technique with the highest associated increases of phenols and can therefore be considered an improvement in the cooking process, although it also increases the calorie density of the food because of the amount of oil absorbed”, points out Samaniego.

The research findings have significant implications for food science and nutrition, and may re-shape the way perceive so-called “healthy” and “unhealthy” ways of preparing the food we consume, while we simultaneously strive to stay within the limits of healthy calorie intakes.