Shares
The UC Berkeley scientists described exactly how to make and measure the properties of a time crystal, and even predicted what the various phases surrounding the time crystal should be — akin to the liquid and gas phases of ice. 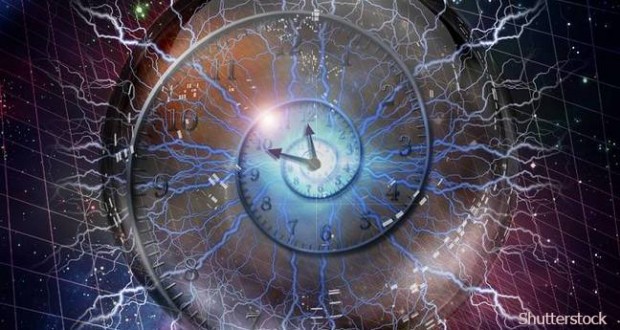 Time crystals were first obtained a few months ago. Researchers from the Univesity of Maryland constructed a chain of 10 ytterbium atoms and hit them with two lasers several times to keep them out of equilibrium. They found that the chain settled into a stable repetitive pattern, although the material itself remained out of equilibrium. This study marked the beginning of a new class of materials that can’t just settle down in some motionless equilibrium like a diamond.

“Wouldn’t it be super weird if you jiggled Jell-O and found that somehow it responded at a different period?” Yao said in a statement. “But that is the essence of the time crystal. You have some periodic driver that has a period ‘T’, but the system somehow synchronizes so that you observe the system oscillating with a period that is larger than ‘T’.”

The ytterbium queue is only one of the developed time crystals. A different set up was created at Harvard and Yao was involved in both groups. Their results are submitted for publication and will provide a first look into this new architecture of matter.

Time crystals were first proposed in 2012 by Nobel Laureate Frank Wilczek, and while scientists don’t have a use for them yet, they might have the right properties to be useful in pioneering fields like quantum computing in the future.