Scientists Found That Universe Is Growing Quicker Than We Knew

Shares
Gravity's effect on light has shown the universe is growing at an accelerated rate. 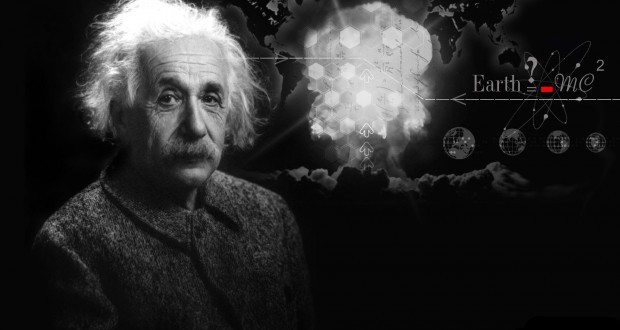 On a picture below, we see five beautiful super-bright stars in a cluster, forming a cross. But they actually aren’t stars at all; in fact, it’s only one object, according to CNet.

What you see is a phenomenon sometimes called an Einstein Cross, one object whose light is bent by the gravitational field of a massive object as it travels from the source to Earth, splitting it into several different objects. This is called gravitational lensing. The Einstein Cross is named, of course, for Albert Einstein, who predicted the effect in his General Theory of Relativity.

Any bright object can form an Einstein Cross. This particular example is a quasar — the extremely bright disc of gas and stars that is thought to surround a supermassive black hole. This gravitationally-lensed quasar is known as HE0435-1223, and is among the five best lensed quasars to date.

The other reason it’s remarkable is that it has been used to support the work of scientists who in 2016 calculated that the universe was expanding faster than expected, a measurement known as the Hubble Constant.

Using HE0435-1233, a team of astronomers from the H0LiCOW collaboration, led by Sherry Suyu of the Max Planck Institute for Astrophysics in Germany, the ASIAA in Taiwan and the Technical University of Munich, used Hubble Space Telescope data to calculate a Hubble Constant that was nine percent faster than previous calculations indicated.

The multiple images of HE0435-1233 are not perfectly aligned, which means the light travels paths that are not all the same length. This means that they show changes in the quasar over time — changes directly related to the Hubble Constant.

“Our method is the most simple and direct way to measure the Hubble constant as it only uses geometry and General Relativity, no other assumptions,” said co-lead author Frédéric Courbin from EPFL, Switzerland.

It should be recalled that in February 2016, scientists of the Laser Interferometer Gravitational-Wave Observatory (LIGO) detected gravitational waves from the black holes deep in space, and thus confirmed Einstein’s last unproven theory – the existence of gravitational waves in our Universe.