Shares
Masaya Nakamura, founder of Namco and frequently referred to as the father of Pac-Man, died on Sunday, Jan. 22, at 91. 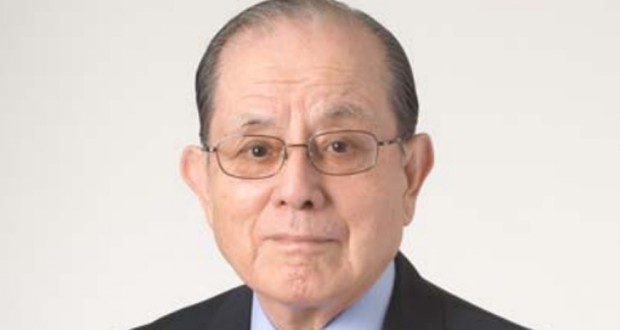 Masaya Nakamura, founder of Namco died on Sunday, January 22, at the age of 91, Joinfo.com reports with reference to Mashable.

What we know today as developer and publisher Bandai Namco began as a Japanese company that made children’s rides for department stores, called Nakamura Manufacturing, founded by Nakamura in 1955. The Namco name is an acronym that was eventually derived from the 1958 reorganization as Nakamura Amusement Machine Manufacturing Company. In 1974, the company acquired Atari’s struggling Japanese division, a move that would see the launch of several iconic arcade games in the 70s and 80s, though the companies would eventually part ways in 1987.

Nakamura is recognized as a pioneer in the golden age of arcade video games, which includes the major commercial success of Pac-Man in 1980. He was, in fact, awarded the Order of the Rising Sun by the Japanese government in 2007 for his achievements.

After continual success with both amusement parks and arcade machines in the early ’90s, following the video game crash of 1983, Namco merged with Bandai in 2005, becoming the company we know today as Bandai Namco.

Though Pac-Man is universally recognized in association with Namco, as well as a wider icon of video games and pop culture in general, the company is also known for Galaga, Dig Dug, Ridge Racer, Ace Combat, Tekken and many others.