Shares
Some fans are not pleased that Harry Potter’s author does not share views of the new US President Donald Trump. So, they took to Twitter threatening to burn Rowling’s books and discs 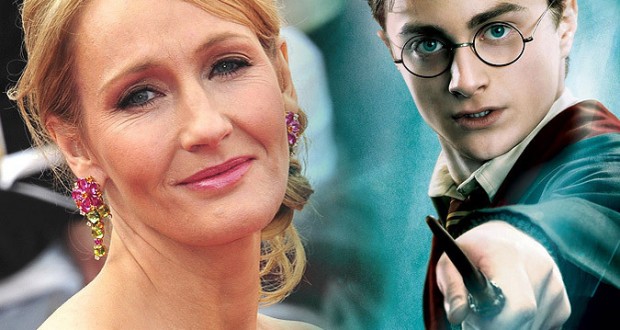 British author J.K. Rowling’s Twitter account has had a very specific theme as of late. A quick gander makes it pretty clear that she is not a fan of Trump or his policies, Joinfo.com reports wit reference to Huffington Post.

And because of this, some Harry Potter fans have threatened to burn their wizarding merchandise if she doesn’t stay out of politics.

As for her response? Let’s just say that even the book-loving Hermione Granger would be proud. Yet, not all fans are upset by her tweets. One actually came to Rowling’s defense, tweeting to the author, “I’ll buy 2 copies of every book to make up for this and I’ll donate the second copy to an interested reader. Takers?”

This allowed the author to inject some humor into the situation:

This is not the first time folks have felt compelled to destroy Harry Potter books. The beloved children’s series has rattled preachers, priests and religious fundamentalists for years because they feel the books encourage witchcraft, which has led to the series’ frequent banning, and even organized book burnings.

However, Rowling remained pretty cool and thanked her fans: