Shares
This revolutionary treatment for degenerative eye disorder is seen as slashing cost and time. Scientists also say there are no concerns that the cells will turn cancerous. 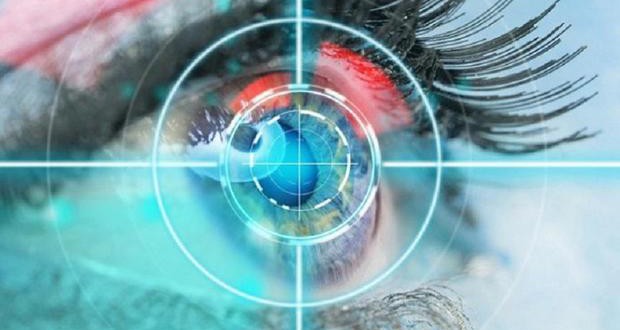 The Japanese health ministry on Wednesday approved a plan for the world’s first transplant of retinal cells grown from artificially derived stem cells of another individual to treat serious eye illnesses, Joinfo.com reports with reference to Nikkei agency.

The ministry determined that the proposed clinical research satisfied safety requirements. It will officially sign off on the project as early as this week. Researchers aim to begin surgeries in the first half of 2017. In treating a degenerative eye disorder in the past, researchers used induced pluripotent stem (iPS) cells harvested from the patient’s own body. Employing donated cells will likely reduce the cost and time of the procedure by about 90%.

The government-affiliated Riken research institute, Kyoto University, Osaka University and the Kobe City Medical Center General Hospital will carry out the study. Masayo Takahashi, the project leader for Riken, and others explained Wednesday to a health ministry panel that there are no concerns that iPS or other cells will turn cancerous.

The study surgeries will cover about five patients suffering from age-related macular degeneration, an intractable eye disease that could lead to blindness.

Kyoto University will provide Riken with the iPS cells that will be grown into retinal cells. Osaka University and the Kobe medical center will perform the surgeries. A solution containing the retinal cells will be injected into the back of the patients’ eyes.

The iPS cells Kyoto University stores have qualities resistant to immunological rejection. The coming clinical research is not expected to employ immunosuppressant agents. The researchers say expenses will be limited to millions of yen and the time between differentiation of the iPS cells to the transplant could be shortened to as little as one month.

In 2014, Riken and others performed the world’s first retinal transplant treating age-related macular degeneration with iPS cells. Those cells came from the patient’s body. The process cost roughly 100 million yen ($881,000), which included tests for cancer. The approximately 10-month preparatory period is also seen as a barrier to widespread adoption.