Shares
Researchers are working on a way to use stem cells to track down the brain cancer, kill it, and then melt it away. They are now 1-2 years away from clinical trials 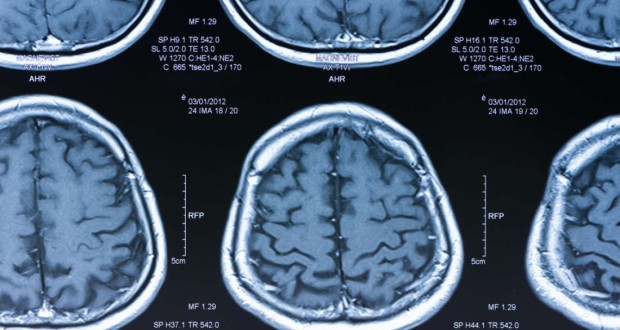 They’ve already managed to shrink brain tumors in mice to 2 to 5 percent of their original size, Joinfo.com reports with reference to IFLScience.

The safest way of doing this would be to take adult cells and then induce them in a two-step process to become neural stem cells. This, however, takes time.

“It used to take weeks to convert human skin cells to stem cells. But brain cancer patients don’t have weeks and months to wait for us to generate these therapies. The new process we developed to create these stem cells is fast enough and simple enough to be used to treat a patient.”

The researchers found a way to speed the process up by removing one of the steps entirely, allowing them to produce the neural stem cells from adult skin cells in just four days. Usually, researchers would need to take the skin cell, induce it to become a generic stem cell, and then push it towards becoming a neural stem cell.

But by treating the skin cells with a cocktail of biochemicals, they were able to get the cells to turn straight into neural stem cells. They then tested these to see if they still had the same properties as original neutral stem cells and home in on tumors both in a petri dish and in animals models. They found they behaved exactly the same.

The final step was to see if they could somehow engineer these newly created cells to deliver drugs that are targeted at the cancer. They therefore got the stem cells to carry a particular protein that activates what is called a “prodrug”, which the researchers describe as forming a halo of drugs around the stem cell.

“We’re one to two years away from clinical trials, but for the first time, we showed that our strategy for treating glioblastoma works with human stem cells and human cancers,” says Hingtgen. “This is a big step toward a real treatment – and making a real difference.”

Scientists also found that genes of sharks and rays, that have very robust immune systems, could one day benefit people.

Ukrainian doctor Olha Brovarets found the way pairs of chromosomes with mutations manage to deceive DNA and integrate into a spiral that causes cancer.