Shares
A portrait of the Queen by British photographer David Bailey has been reissued for her Sapphire Jubilee, marking 65 years on the throne. 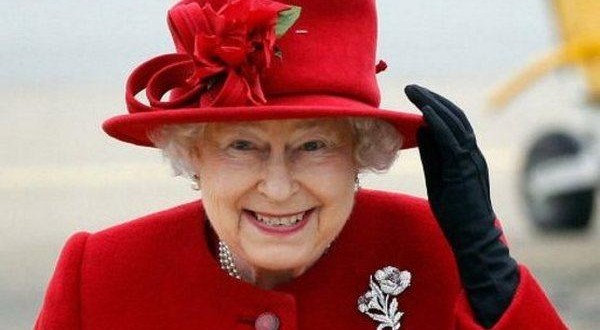 In the photo, the Queen wears sapphire jewelry given to her by King George VI as a wedding gift in 1947, Joinfo.com reports with reference to the BBC.

The Queen has become the first British monarch to reach a sapphire jubilee. The portrait was among a series taken by Bailey in 2014, with one released for the Queen’s 88th birthday that year.

She became the UK’s longest-reigning monarch in 2015 at the age of 89.

The photographer’s subjects over the years include Princess Diana, the Beatles, and criminals the Kray twins.

In the portrait, the Queen, who is now 90, wears a necklace made of 16 large oblong sapphires surrounded by diamonds with a matching pair of drop earrings.

Over the years, she has added to the gifts from her father with a tiara and a bracelet to complement the original jewelry.

It is the tradition for the Queen to spend the Accession Day – as the anniversary of the day she became monarch is officially known – in private at her Sandringham Estate and return to Buckingham Palace a few days later.

Prime Minister Theresa May offered her congratulations hailing the Queen as ” truly an inspiration to all of us”.

The prime minister said: “I know the nation will join with me today in celebrating and giving thanks for the lifetime of service Her Majesty the Queen has given to our country and to the Commonwealth.”

Theresa May said it was “a testament to her selfless devotion to the nation” that the Queen had made clear she did not want official celebrations to mark the historic milestone.

The Royal Mail has also issued a Sapphire Blue £5 stamp to commemorate the Queen’s anniversary.

The stamp, featuring the color of sapphire, is available from Monday.

Last year, the Royal Mail issued a series of 10 postage stamps to mark the monarch’s 90th birthday, with Prince George featuring on a stamp for the first time.