Shares
The owner of the gold had hidden the coins and bars out of fear of a burglary and mistrust of banks. He paid the children a reward voluntarily because they had brought the treasure to the police. 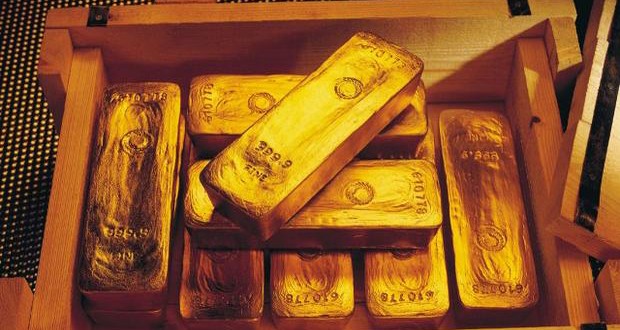 Last summer, children in Bavaria found a buried gold trove worth about 250,000 euros and brought it to the police. Half a year later the owner has reported. He hid the treasure because feared a house burglary and mistrusted banks, he said. However, he paid the children a reward, Joinfo.com reports with reference to Kleine Zeitung.

“He was able to prove his property clearly, because he had precise knowledge about the hiding place, the weight of the gold bars and the coinage,” said an official of the city of Pocking, Passau county on Friday. “He was only disappointed because his hiding-place proved so bad.”

The owner was grateful and delighted that the children did not keep the treasure but brought it to police.

Now he plans to rent a safe deposit box for his gold.

It should be recalled that in November 2016, a French man found about 100 kilos of gold for about 3.5 million euros in inherited house in Normandy.