Shares
The heaviest snowfall in 25 years covered the northern India Jammu and Kashmir state turning the landscape into a beautiful postcard picture. 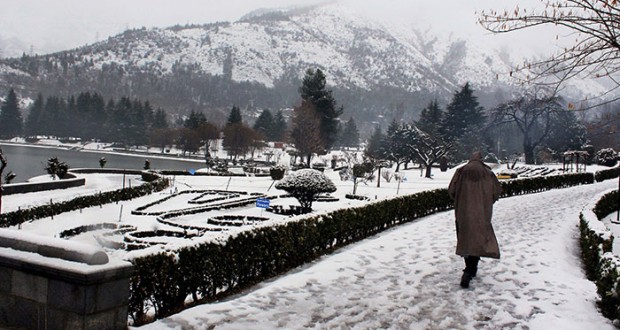 Meteorological department officials said a total of 23 cm snowfall has been recorded so far in the Valley this year, and predictions have indicated more snow in the upcoming days. The last time the Valley saw so much snow was in 1992, Joinfo.com reports with reference to India Times. 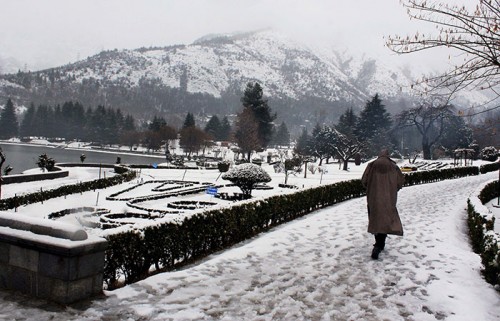 In February 2006, it had snowed heavily too, but not comparable to this year with falling snowflakes coinciding with ‘chillai kalan’ – the term for the harshest period of winter in Kashmir – from December 21 to January 30.

Kashmiris consider ‘chillai kalan’ – when midnight temperatures drop to -10-20 C – as a blessing, as it sustains the Himalayan snow cover, ensuring irrigation water for crops in summer. Heavy snow also attracts tourists to the Gulmarg ski slopes and recharges the water table in Kashmir. 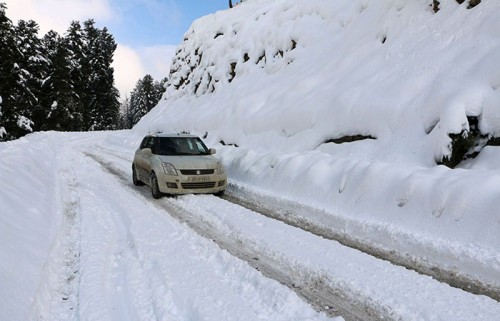 This year, weather officials recorded seven feet of snow mountains, and the accumulation of one to 1.5ft (45cm) of snow on the city streets. MeT director Sonam Lotus said the heavy snowfall was brought about by a western disturbance, an extra-tropical, non-monsoon precipitation pattern driven by the westerly winds. 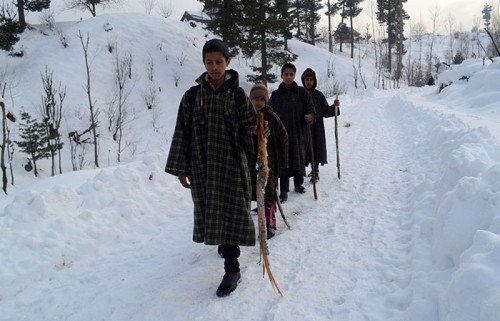 It also closed down the 300km Srinagar-Jammu highway for several days, said police. Blizzards tragically also inflicted heavy casualty on the Army with 15 soldiers killed in avalanches in north Kashmir.

Watch the video from a YouTube user Tariq Jameel:

It should be recalled that a recent snow covered the United Arab Emirates as well.