Canadian Man Found in Brazil After Vanishing Five Years Ago 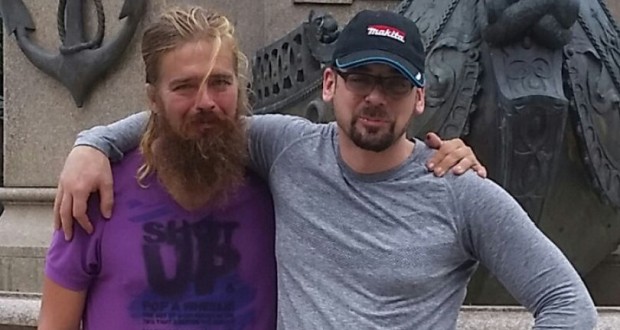 Anton Pilipa’s family thought the 39-year-old was dead after disappearing from Toronto in 2012, Joinfo.com reports with reference to Mirror.

A Canadian man who vanished five years ago has been discovered wandering through the Amazon almost 3,500 miles away.

Anton Pilipa’s family feared the 39-year-old was dead after he went missing in 2012. 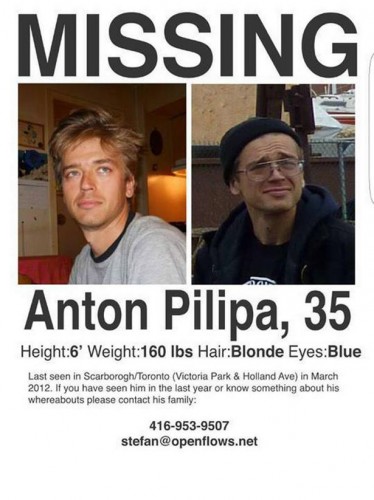 After half a decade of searching for answers, the family were shocked when they got a phone call from a police officer in Brazil saying Anton had been found walking along a highway in Manaus.

His brother Stefan believes his brother was suffering with mental health problems when he disappeared.

He said Anton had walked much of his journey to Brazil, sometimes without shoes, as well as hitchhiking and hiding in the back of trucks. 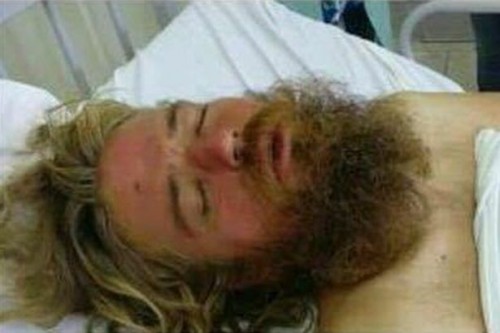 Anton pictured recovering in a Brazil hospital before he was flown home to Toronto (Photo: Missing persons of america)

Stefan told CBC news: “I feel amazed that he’s alive and had made it that far.”

The anti-poverty activist was picked up by Brazilian-Canadian police officer Helenice Vidigal who was determined to return him to his family.

She said Anton didn’t offer much information when she began asking him questions, but he did reveal where he was from.

“I thought, if he says he’s Canadian, I’m sure I can find his family,” she told CBC Toronto.

After hearing the good news, Stefan launched a crowdfunding mission to raise enough money to bring his brother home.

But the family faced more turmoil, after Anton fled from hospital and ran off deep into the Amazon jungle.

Officer Vidigal said: “That is the area where we talk about huge predators like crocodiles and jungle cats.

“We truly were afraid he could be eaten by one of those animals.”

Anton was found by police and placed in hospital again, before his brother arrived to pick him up in late January.

With his health deteriorating fast, Stefan said they got to him “just in time”.

He is now recovering well after being flown home to Toronto, and told BBC Brasil: “I know that I am very lucky to be alive. 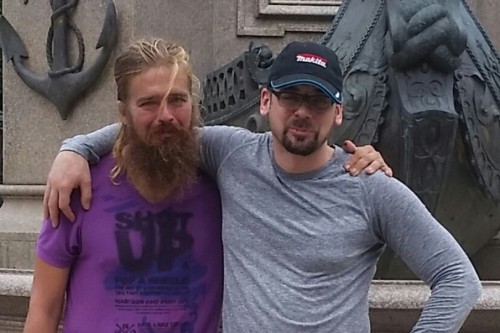 “I am very happy to be able to return to my family.”

But exactly what happened in those five years remains a mystery.

Anton had been due to appear in court before he vanished, after being charged with assault and weapons offences.

He was arrested by police after his return to Toronto and released on bail.