Home / World / Cocaine Worth $62M Washed Up On UK Beach

Cocaine Worth $62M Washed Up On UK Beach 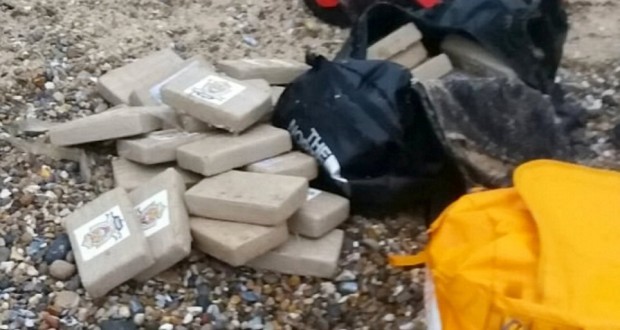 The UK National Crime Agency (NCA) said a number of holdalls were found at Hopton-on-Sea on Thursday, and a ‘small number of packages’ were discovered at Caister-on-Sea on Friday, Joinfo.com reports with reference to Metro.

Both locations are near Great Yarmouth.

Matthew Rivers, from the NCA’s border investigation team, said: ‘We are now working with Border Force, the Coastguard Agency and Norfolk Police to try and establish how the bags ended up where they did; however, it is extremely unlikely that this was their intended destination.

‘This is obviously a substantial seizure of class A drugs, and its loss will represent a major blow to the organized criminals involved.’ 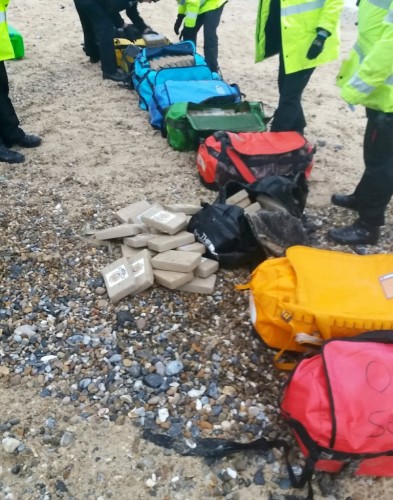 A member of the public had alerted Norfolk Police to the holdalls at Hopton-on-Sea, and the separate find at a location near Caister-on-Sea forms part of the NCA investigation.

Superintendent Dave Buckley, of Norfolk Police, said: ‘We are assisting the National Crime Agency with their searches and while we believe we have recovered all the packages, should any member of the public find one they are urged to contact Norfolk Police immediately on 101.

‘We will have extra officers in the area to monitor the situation.’

Police asks anyone with information to contact Crimestoppers anonymously on 0800 555111.

It should be recalled that Dutch police found 4,000 kg of cocaine in banana boxes at the Rotterdam port.