Watch Online: A Lunar Eclipse And A Comet In Friday’s Night Sky

Shares
Get ready, stargazers. You're about to be treated to a double load of astronomical events, with a lunar eclipse on the same night a distant comet will be visible from Earth. 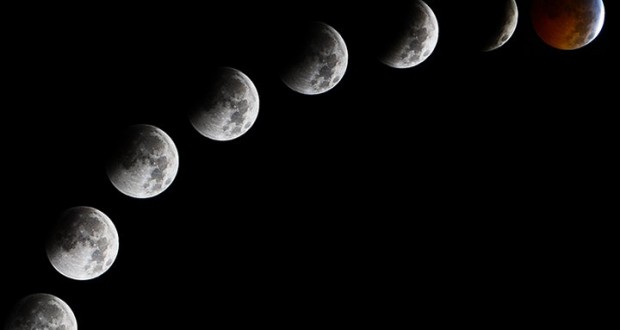 The duo will hit the skies on Friday, February 10. First up, you’ll hopefully be able to witness a penumbral lunar eclipse, provided it’s a clear night. A penumbral lunar eclipse is a subtle sight. It occurs when the Sun, Earth, and Moon align in a slightly off straight line. This causes the Earth to block some of the Sun’s light from directly reaching the Moon, meaning it appears darkened with a hazy shadow around its edges, Joinfo.com reports with reference to IFL Science.

This will be best seen by those in eastern North America, Europe, Africa, Central and South America, and western Asia, who will be able to see the event relatively easily during the hours either side of midnight on Friday. Central North Americans will catch it best at around moonrise and sunset. Those in the west of the US will have the worst view but should be able to notice a slightly faded Moon during the final hours of the night.

While all this is going on, comet 45P will also be visible after sunset on Friday, as it has been over the last two months. The comet will make its closest approach on Saturday, February 11, when it will dash past some 11.9 million kilometers (7.4 million miles) above Earth. It will be seen in the west of the sky and is best viewed using basic binoculars and telescopes in the early hours just after midnight.

If you haven’t got a pair of binoculars or a telescope already, now might be the time to invest in some!

You can catch both of them in the video players below.