Shares
After years of speculation that the giant social network would harness its huge audience to take on LinkedIn and online job boards, Facebook has created tools for businesses to post job openings and for job seekers to hunt for new gigs. 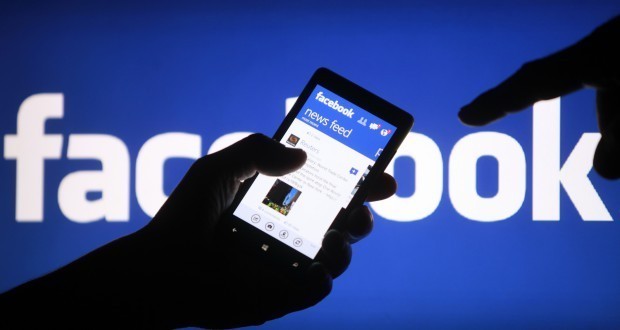 Businesses were already trying to connect with prospective employees by placing job openings on their Facebook pages, Bosworth said. Facebook is just giving them an easier way to do it.

Starting this week, U.S. and Canada businesses will be able to post job listings, track applications and communicate with job applicants through their Facebook pages.

Job seekers can apply for open positions by clicking the “Apply Now” button, with Facebook auto-filling some of the public information from their Facebook profile such as name and location. Applicants can review and edit the information before submitting the application. Once submitted, the application creates a conversation between the business and the job candidate on Facebook Messenger. Facebook is also adding a new “Jobs” tab for job seekers.

Businesses can pay for ads that will boost the reach of their job listings. The job listings will also show up in News Feed for Facebook users who have liked that business’ page.

Facebook may be testing the water for a bigger push into the recruiting space by capitalizing on the growing use of social media by recruiters. Some 84% of organizations are hunting for new employees on social media and 9% say they plan to do it, according to a 2015 survey from the Society for Human Resource Management.

By far the most popular social media service for recruiters is LinkedIn at 96%. But, the survey found, Facebook is gaining, with 66% of recruiters turning to it. More than half of recruiters also use Twitter to recruit, according to the survey.

The challenge for Facebook: People are frequently reluctant to commingle their personal and professional lives — and with good reason.

Recruiters frequently scour Facebook, Twitter and other social media hangouts to research prospective employees. A Facebook profile can often provide a glimpse of who a job seeker is beyond their resume and cover letter. What recruiters find can help or hurt the odds of someone landing a gig, according to CareerBuilder. Forty-nine percent of hiring managers who screen candidates on social networks said they’ve found information that dissuaded them from hiring a candidate, CareerBuilder found.

“It’s an interesting space for Facebook to get into, but I think most users would find it awkward to apply for jobs through a personal social network rather than LinkedIn,” said Jackdaw Research chief analyst Jan Dawson. “That’s LinkedIn’s great strength when it comes to applying for jobs: It already has your resume and it’s a social network tailor made and sanitized for work and job applications.”