Home / World / Zealandia: Is there an eighth continent under New Zealand?

Zealandia: Is there an eighth continent under New Zealand? 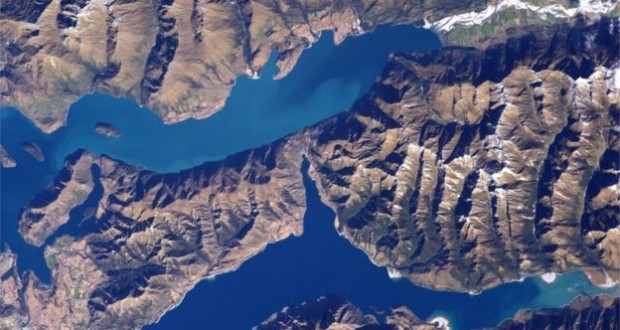 Scientists say New Zealand qualifies as a continent and have now made a renewed push for it to be recognized as such, according to the BBC.

In a paper published in the Geological Society of America’s Journal, researchers explain that Zealandia measures five million sq km (1.9m sq miles) which is about two thirds of neighboring Australia.

Some 94% of that area is underwater with only a few islands and three major landmasses sticking out above the surface: New Zealand’s North and South Islands and New Caledonia.

You might think being above water is crucial to making the cut as a continent, but the researchers looked at a different set of criteria, all of which are met by the new kid in town.

The main author of the article, New Zealand geologist Nick Mortimer, said scientists have been researching data to make the case for Zealandia for more than two decades.

“The scientific value of classifying Zealandia as a continent is much more than just an extra name on a list,” the researchers explained.

“That a continent can be so submerged yet unfragmented” makes it useful for “exploring the cohesion and breakup of continental crust”.

So how then to get Zealandia into the canon of continents? Should text books authors get nervous again? After all, just a few years ago, Pluto got kicked off the list of planets, changing what had been taught in schools for decades.

There is in fact no scientific body that formally recognises continents. So it could only change over time if future research accepts Zealandia on par with the rest so that eventually we might be learning about eight, not seven, continents.