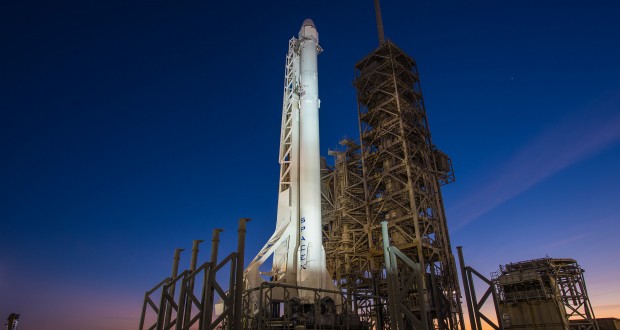 Elon Musk’s SpaceX scrubbed the highly-anticipated launch of a Falcon 9 rocket on Saturday mere seconds before lift-off, citing an undisclosed technical issue, according to CNBC News.

The mission, which is now postponed until Sunday after 9:38 am, would be the private space company’s 10th resupply to the International Space Station. The launch will be the first time that SpaceX is using the LC-39A launchpad at the Kennedy Space Center since it leased it from NASA in 2014.

After the aborted launch, Musk tweeted that the launch was aborted out of an abundance of caution, rather than a major red flag.

If this is the only issue, flight would be fine, but need to make sure that it isn’t symptomatic of a more significant upstream root cause

SpaceX will hold a news conference at noon Saturday, in order to discuss the team’s analysis of what led to the postponement.