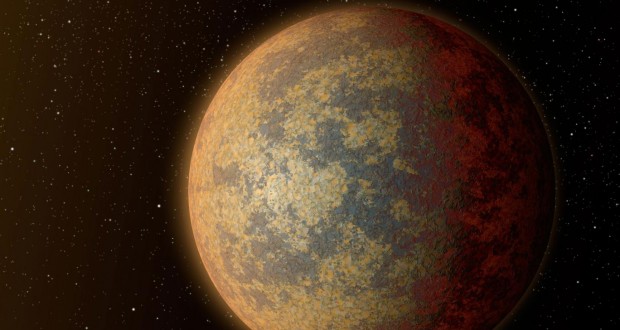 Exoplanets are the best hope for finding life away from Earth, Joinfo.com reports wit reference to Independent.

NASA is to host a major press conference on a “discovery beyond our solar system”.

The event will see the revelation of major information about exoplanets, or planets that orbit stars other than our sun, according to a release. It made no further mention of the details of what would be revealed.

Exoplanets are the major hope for life elsewhere in the universe since many have been found that resemble our own Earth and could have the building blocks of life. More of them are being discovered all the time.