Home / World / Will the world end in 2017: Conspiracy theorists predict humans will be wiped out this year after a rise in natural disasters and solar eclipses

Will the world end in 2017: Conspiracy theorists predict humans will be wiped out this year after a rise in natural disasters and solar eclipses 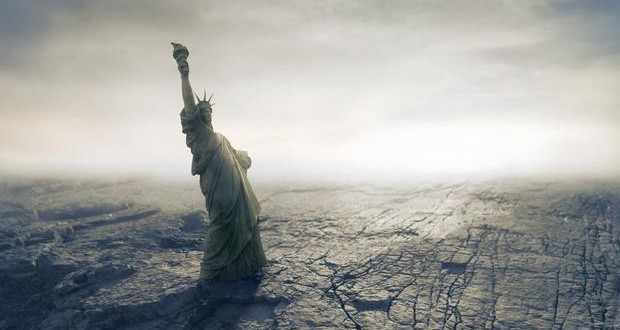 Conspiracy theorists have claimed the world will crash and burn into oblivion within a few months, Joinfo.com reports with reference to Daily Mail Online.

Christian fundamentalists from conspiracy site Signs of End Times claim they have ‘evidence from the bible’ that 2017 is the End of Days. 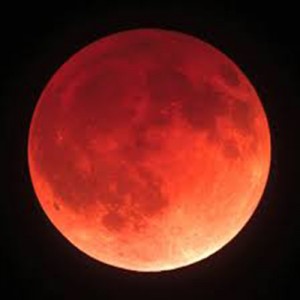 The site claims the rise in natural disasters including earthquakes are a key sign that we’re approaching the apocalypse.

They added that the decline in numbers of bats, fish and honey bees is also a sign that the world is doomed.

The site claims: ‘Never has there been a time before when all these events were evident in so many diverse places and with such frequency and intensity.

‘Our generation is the first generation to fulfill all the biblical signs. Without doubt we are living in the final year.’

Little is known about who is behind the website.

The website’s admins run a host of other conspiracy sites, including a page called ‘The Truth about Hell’ which claims Hell is actually on earth.

The website claims the amount of earthquakes and eclipses are on the rise and refers to the site Earthquake Track which has recorded 4,000 earthquakes since the beginning of 2017.

Signs of End Times adds: ‘God is giving us plenty of warning through these events.

‘We will be without excuse if that day of Christ’s return comes upon us like a thief in the night and catches us unaware.

‘We need to heed the signs and get ready.’ 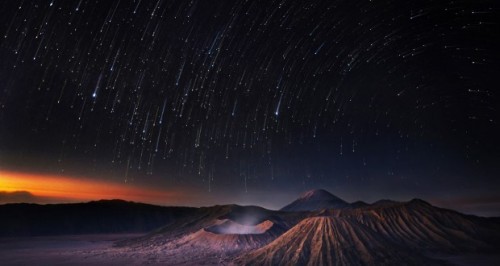 But not everyone agrees that the end of the world is nigh.

‘Date-setting is not an option. It could be many more centuries or millennia before Christ comes again – or it could be very soon,’ he said.

‘Anticipation and readiness need not turn into despair, fear, or the error of date setting.

‘It means nothing in the end.’

This isn’t the first time that conspiracy theorists have claimed that the world will end as Jesus returns to Earth.

In December, a conspiracy theorist claimed that Jesus would return to Earth that month, guiding his people to heaven and leaving the planet totally sterile for 1,000 years.

Nora Roth, a Christian computer programmer, said she had performed complex calculations which suggested the apocalypse would occur by the end of 2016.

At that point, ‘everlasting righteousness will be brought in’, and Earth will be ‘left to rest’ for a millennium.

Luckily for us, Ms Roth’s calculations appeared to be wrong, and the world did not end in 2016.