Shares
This week, an American basketball star came out and admitted that he thought the Earth was flat – and (scarily) other players joined in. 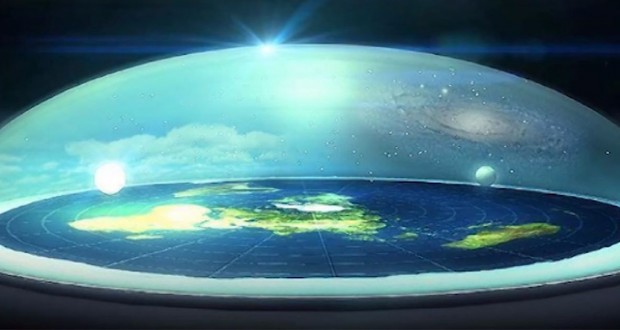 As Metro reports, NBA star Kyrie Irving said in a podcast, ‘This is not even a conspiracy theory. The Earth is flat… I’m telling you, it’s right in front of our faces. They lie to us.’

Other NBA players came out in support of him, with the Golden State Warriors Draymond Green saying: ‘I can make a round picture with my iPhone today on the panorama camera and make it look round. 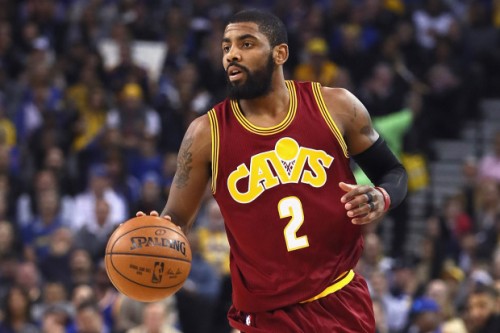 Scarily, the internet is full of people who believe the earth is really, genuinely flat – inspired by bonkers YouTube channels and weird e-books.

Many are not religious fundamentalists – or mad – but instead believe that we’re victims of a massive conspiracy, orchestrated by NASA, to fool people into believing the Earth is round.

And celebrities believe it, too – and they’re not all as eccentric as former reality star Tila Tequila (remember, the one who was kicked off Celeb Big Brother for posing in front of Auschwitz?).

Simmons said, ‘No matter how high in elevation you are…the horizon is always eye level…sorry cadets…I didn’t wanna believe it either,’ he wibbled.

‘Don’t believe what I say, research what I say. I’m going up against the greatest liars in history … you’ve been tremendously deceived.’

The original Flat Earth Society fizzled out after the Soviets launched Sputnik – a satellite which reappeared at intervals and seemed to prove the Earth was round – but a new, defiant group of Flat Earthers have reappeared on the Flat Earth forums.

The forums are adamant the Earth is flat – but very emphatic about the fact that it IS NOT carried through space on the back of a giant turtle.