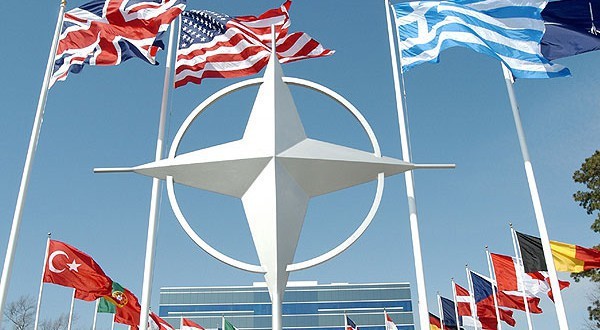 Milivoje Katnic said Montenegro officials have evidence that Russia’s Federal Security Service was involved in the failed coup, according to his statements Sunday on Atlas TV. The allegation drew an immediate rebuke and denial from Russian officials, Joinfo.com reports with reference to CNN.

Katnic said the plot was an attempt to stop Montenegro from joining the North Atlantic Treaty Organization, or NATO.

“Behind these events are nationalist structures from Russia, but we now know that certain Russian state authorities were involved also on a certain level,” Katnic said.

Katnic said the alleged mastermind behind the failed coup was a man named Eduard Sismakov, who is a former deputy Russian military attaché in Poland. Sismakov was deported to Russia for espionage in 2014, according to the prosecutor.

According to Katnic, Sismakov is also known as Eduard Shirokov, and was issued a passport with the different name by Russian authorities.

“The passport was given to him by certain Russian state bodies under another name, and he is a member of the Russian military structures,” Katnic said. “And his name is Eduard Sismakov, that is his personal identity and we will charge him under that personal identity.”

Katnic added: “It is clear that the passport could not have been issued under another name as well as everything else — sending to Serbia, organizing everything — without the involvement of certain structures. It’s up to the Russian authorities to investigate which structures and to initiate the criminal procedure.”

Asked if he believes this would happen, the prosecutor said: “I certainly believe in the Russian state.”

Sismakov’s country of birth is listed as Russia.

Katnic said another alleged plotter is Vladimir Popov. Popov, who is of Russian origin, is also wanted by Interpol for the same acts, according to the Interpol Red Notice

Katnic said another alleged plotter, Nemanja Ristic, was involved in the coup attempt, and Ristic has said he was connected to Russia’s Federal Security Service. His task was to recruit a team to send to Montenegro to execute the coup, Katnic said.

Ristic is wanted by Montenegro for attempted terrorism, according to Interpol’s Red Notice.

“Day after day, we are faced with absurd accusations about Russia. Day after day we deny these accusations. We say absolutely that there cannot be talk about the official involvement of Moscow in the internal events in Montenegro. Russia does not get involved and will not get involved especially in such countries as Montenegro with which we have a very good relationship,” Peskov said during a conference call with journalists.

Montenegro is in accession talks to join the alliance after NATO formally invited the southeastern European county in December 2015. The move spurred threats from Russian officials, who are at odds with NATO over a multitude of issues, including Turkey’s downing of a Russian warplane in December 2015.

At the time, Russian President Vladimir Putin called the incident “an enemy act.”

Becoming an official member of NATO would be significant for Montenegro because, under the alliance’s charter, any attack on Montenegro would be seen as an attack on all NATO members.

The ratification process for Montenegro to join NATO is in its final stages, according to NATO.