Shares
Police in London have revealed that they found nearly £1million in a suitcase in the back of a black cab. 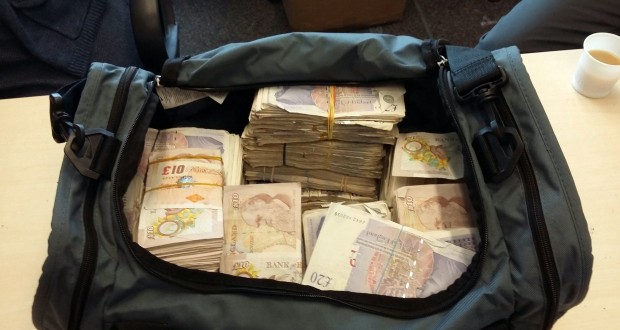 They revealed the huge haul as they released information on money that they retrieved in 2015/16, Joinfo.com reports with reference to Metro.

Scotland Yard said: ‘The cash was found when officers stopped a black cab in east London and found a large holdall in the passenger compartment which contained the cash.

‘The cash was subsequently forfeited under the Proceeds of Crime Act in early 2016.’ 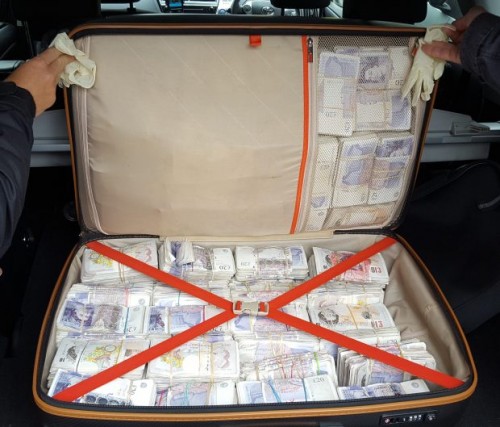 In total they seized more than £73million under the Proceeds of Crime Act which came into force in 2002.

It’s the largest total since the act came into place.

The largest confiscation order came in 2015 which was to the value of £6,328,119.39. The criminality related to the supply of chip and pin machines to central London brothels.

The Met Police said: ‘The main perpetrator created a number of sham companies purporting to offer events and function facilities to corporate clients.

These companies were then used to obtain numerous chip and pin machines from various Merchant Services Providers by fraudulently misrepresenting their business intentions.

The machines were then placed into several brothels in order to facilitate the payment for vice services and Class A drugs from paying customers.

Funds forfeited and confiscated by the MPS are paid to the Home Office, although the MPS receives a percentage back from the Home Office through the Asset Recovery Incentivisation Scheme (ARIS.)

Commissioner Sir Bernard Hogan-Howe said: ‘The MPS is here to reduce crime and keep people safe. It’s satisfying to see criminals pay back for the damage they cause communities through the assets we’ve recovered.

‘The message is loud and clear, crime does not pay and criminals who think it does will have to deal with the full force of the MPS.’