Shares
Game Of Thrones star Neil Fingleton has died at the age of 36, it has been reported. 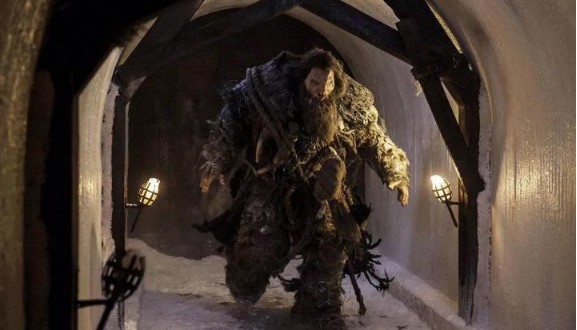 Once named as Britain’s tallest man, the 7’7″ star played Mag The Mighty in the fantasy series and also took on roles in X-Men: First Class and Jupiter Ascending.

According to Telegraph, he passed away following heart failure on Saturday.

A statement posted on the Tall Persons Club group Facebook page on Sunday read: “Sadly it has come to our attention that Neil Fingleton Britain’s Tallest man passed away on Saturday.

“Neil started off in basketball in the USA before becoming a actor and starring in the X-men first class and also recently in the Game of Thrones.

“Our thoughts and condolences go out to his family.” 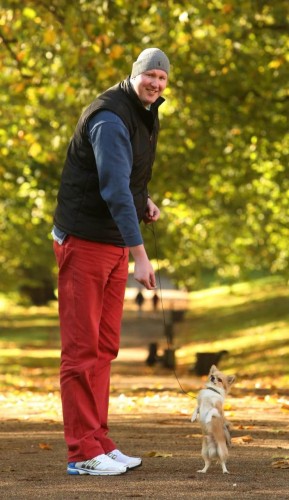 Born in Durham, Mr Fingleton was awarded a basketball scholarship in the US, playing in a number of teams there and in Spain before returning to the UK to focus on his acting career.

In an interview with the Guinness World Records in 2006, he said he came from a tall family.

“I have always been taller than everyone since I can remember,” he said.

“My height really took off when I reached 11 and was touching 7ft.