Shares
If you laugh at how older people use computers, this 81-year-old from Japan is going to set you straight. 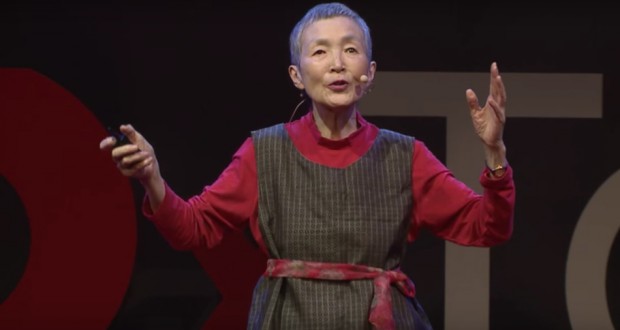 Masako Wakamiya is making the news for an app she created to show people the correct way to place their traditional doll displays ahead of Hinamatsuri, or Girl’s Day, in Japan, according to Mashable.

Wakamiya is a former banker who clocked 43 years of service at a major Japanese bank, and only learned how to use computers when she was 60.

In the app, named Hinadan — a combination of the words hina, a type of doll, and dan, meaning “tier” — the player must position 12 dolls in their correct positions on a display with four tiers. 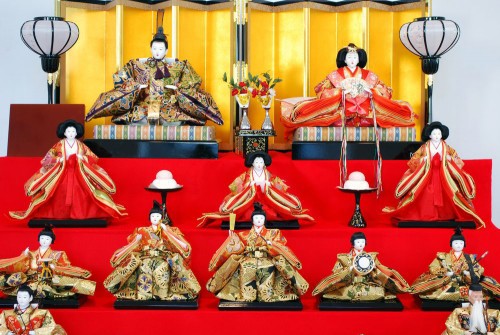 After the player finishes the game, a congratulatory message pops up.

Wakamiya’s blog features tutorials on how to make art with Excel, and publishes vlogs from her travels to the Mediterranean and New Zealand.

The vibrant lady also runs a club for other retirees on active ageing called the Mellow Club.

Here she is featured at a TEDx talk in Tokyo, where she talked about active ageing in the digital world.