Home / World / Iceland gets record-breaking snowfall and it looks amazing

Iceland gets record-breaking snowfall and it looks amazing

Shares
Record breaking amounts of snow fell in the city of Reykjavik in Iceland last night and the pictures are amazing. 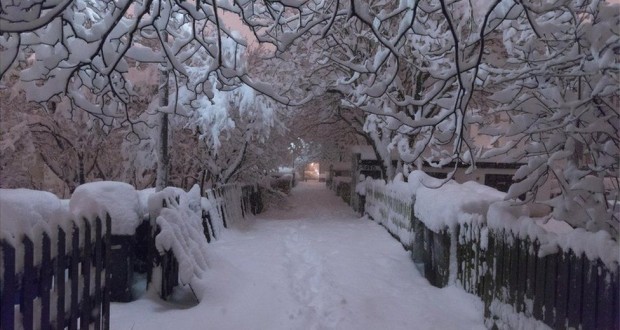 The snow in the Iceland capital peaked at 51 cm, Joinfo.com reports with reference to the BBC.

Only once in history has this been topped, when snowfall in the city reached 55 cm in January 1937. 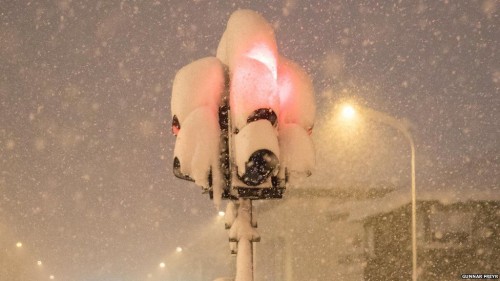 Roads may have been closed and schools have been shut but for one photographer the snow was a perfect photo opportunity.

Gunnar Freyr, also known as the Icelandic Explorer, woke up to the sound of trees breaking in his back garden.

While most people waited for the snow to settle and headed out once morning had broken – he went out with his camera at 3am to capture it all.

“It was very fun to shoot and people seemed very excited by the weather.

“I took pictures of lots of couples holding hands – everyone was getting into the romantic vibe because of the snow,” he said. 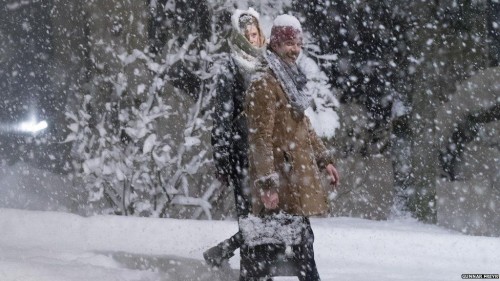 The 30-year-old photographer said it was one of the most intense snowfalls he’d ever experienced. 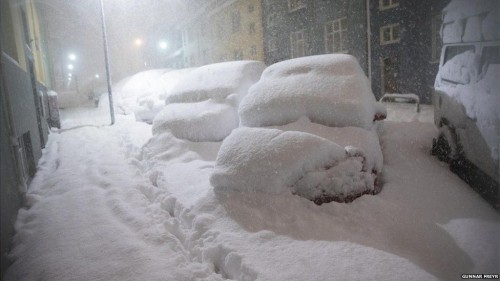 Gunnar also told Newsbeat how there wasn’t much the snow wouldn’t settle on – including his camera.

“It was a difficult shoot because my camera kept getting covered with snow,” he said. 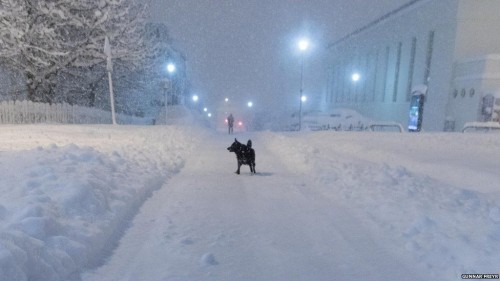 “But there was so much light from the snow reflecting on everything it was great conditions for night photography,” he added.