Researchers Have Found a “Reset Button” for Aging Cells

Shares
Induced pluripotent stem (iPS) cells may be the key to reversing aging in hematopoietic stem cells. The technique is also particularly useful for combating blood-related cancers and other disorders. 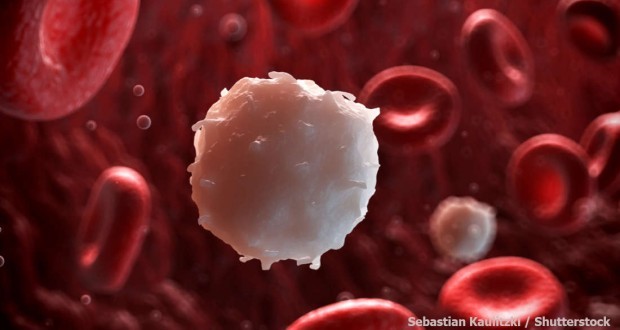 From revitalizing heartbeats and increasing longevity, to removing disorders via gene editing, blood-borne challenges are approached with new solutions as quickly as we can innovate them. While many of the solutions we currently have can tackle blood disorders reactively, researchers at the University of Lunds in Sweden have devised a method that could address blood disorders proactively, Joinfo.com reports with reference to Futurism.

Our blood changes as we age due to epigenetics, a process by which our gene expression is silenced or activated over time, without modification of the genetic code itself. With this in mind, the team of researchers at the University of Lunds took a look at the hematopoietic stem cells (HSC) of aged mice to see if they could unlock the mysteries of how our cells age.

HSC cells are progenitors to all other blood cells. As we age, scientists believe that our cells age, too. Aging blood cells mean we’re more vulnerable to diseases like leukemia, which target those cells specifically. Likewise, the researchers at the University of Lunds observed reduced functionality of the blood of their aging mice. But when the old mice were provided with induced pluripotent stem (iPS) cells — essentially a batch of fresh stem cells — something quite fascinating happened. The iPS cells served as a “reset button”, reprogramming the blood stem cells and sparking a rejuvenation of sorts. Researchers observed that the progenitor HSC cells in the old mice began to produce blood cells functionally similar to those seen in younger mice.

The group’s data suggests that HSC aging can be reversed by the introduction of iPS cells. It’s important to note, however, that these changes in blood cell production do not primarily occur due to mutations — but because of epigenetic changes in gene expression over time. With their encouraging results, the research team is hopeful they may be closer to developing therapies that could reduce the incidence of blood disorders, including the three main types of blood cancers and over 100 blood-related diseases.