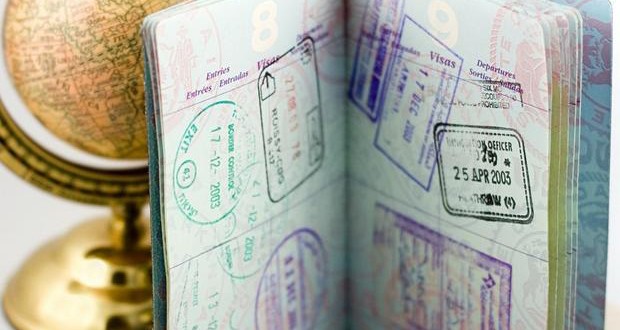 The European Parliament has voted to end visa-free travel for Americans within the EU, Joinfo.com reports with reference to Independent.

It comes after the US failed to agree visa-free travel for citizens of five EU countries—Bulgaria, Croatia, Cyprus, Poland and Romania—as part of a reciprocity agreement. US citizens can normally travel to all countries in the bloc without a visa.

The vote by the parliament’s civil liberties committee means Americans will have to apply for extra documents for the next 12 months.

The European Commission discovered three years ago that the US was not meeting its obligations under the reciprocity agreement but has not yet taken any legal action.

Australia, Brunei, Japan and Canada were also failing in their obligations, but all four have lifted, or are soon to lift, any visa restrictions on travel for EU citizens.

Following the committee’s vote the Commission must act to suspend the visa waiver for Americans, but the European Parliament or the European Council may object.