Shares
Sky watchers were treated to a dazzling display of aurora borealis across Alberta Wednesday night. 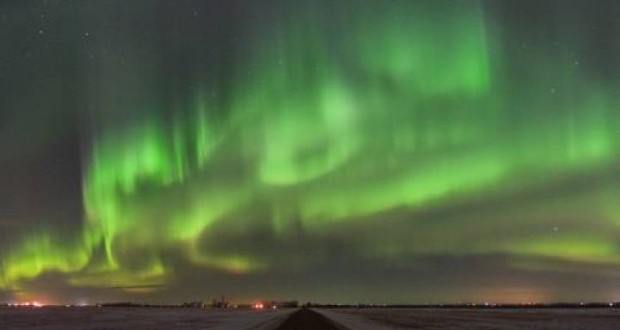 In the late evening, partly cloudy skies in central and northern Alberta allowed for a great view of the space weather phenomenon and the forecast is calling for more opportunities to capture the dancing lights, according to Global News.

Theresa and Darlene Tanner are avid night sky photographers based out of Alix, Alta. who managed to snap some amazing photos.

Last night, Darlene Tanner said the conditions for the lights “were very mild until 11 p.m.,” the time when the forecast was most promising.

“And all of a sudden, the sky exploded,” Darlene said – the photographers trusted their data, and it paid off. 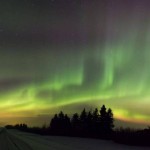 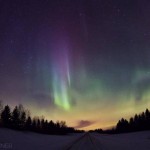 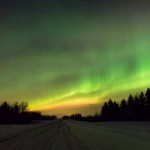 The Tanners regularly post in the Alberta Aurora Chasers Facebook group, a great resource for local aurora reporting and discussions. But night sky photographers can also refer to “upstream reports” to get a sense of what’s coming.

“We also use Twitter to follow [aurora photographers] in Sweden and Tasmania so we can see what they are seeing before it gets dark here in Canada,” Theresa added. 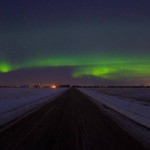 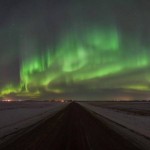 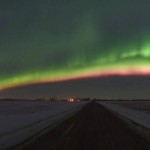 “I chose to go out because of forecasts and alerts issued by the Space Weather Prediction Centre,” Wallace said. “With clear skies, it was the best time to catch them in a couple of months.”

When asked for their best advice on how newcomers can catch the lights, both Wallace and the Tanners say patience is key.

“It demands patience and accepting the probability that the display will be quiet,” he added.

That advice was echoed by Theresa and Darlene Tanner, who said sometimes their best photos are from the nights with a poor aurora forecast.

“The best advice for a novice chaser is do not rely on the data, but to go out and physically look with your own eyes in a dark place away from light pollution,” Theresa said.

It should be recalled that in January, a photographer in North Bay, Ontario, caught on camera a weather phenomenon called ‘light pillars.’