Shares
German Chancellor Angela Merkel has set a date for her official visit to the US since Donald Trump's election as president. The relationship between the two leaders has so far been anything but amicable. 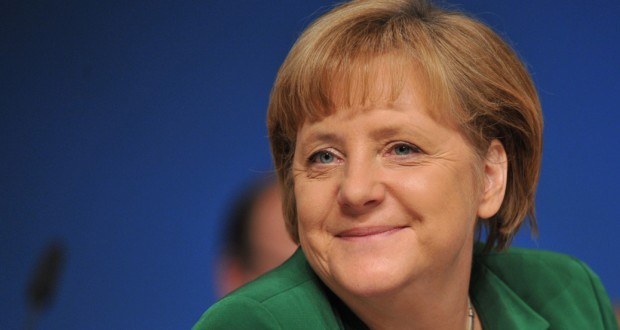 According to a government source German Chancellor is due to meet with US President Donald Trump for the first time on March 14, Joinfo.comreports with reference to Deutsche Welle.

Having developed a close friendship over eight years of cooperation with former US president Barack Obama, the impending meeting between Merkel and Trump has prompted considerable speculation.

In their first phone conversation since Trump’s shock election as US president on November 8, Merkel reminded the billionaire of democratic values.

Any “close cooperation” must be on the basis of the “values of democracy, freedom, respect for the rule of law and human dignity, regardless of origin, skin color, religion, gender, sexual orientation or political belief,” she said in a public statement.

In turn, Trump has been a harsh critic of Merkel’s liberal refugee policy, which has seen the arrival of more than a million asylum seekers in Germany since 2015.

When the German leader was named TIME magazine’s Person of the Year in December 2015, Trump tweeted that Merkel was “ruining Germany.”

Meanwhile, in a joint interview published in German daily “Bild” and British newspaper “The Times” in January, Trump heavily criticized Merkel’s open-door policy on refugees, saying she had “made one very catastrophic mistake.”

In the same interview he said that the EU had become “a vehicle for Germany,” warning that, in light of Brexit, other countries in the 28-member bloc would follow suit and leave the Union.

The US president then added the strange caveat that he had “great respect” for the chancellor, saying he would go into his presidency with an open mind about this “fantastic leader,” only to then suggest that his trust might not last long.

Merkel dismissed Trump’s comments, insisting that the EU can take care of itself.

“We Europeans have our fate in our own hands,” she told reporters.