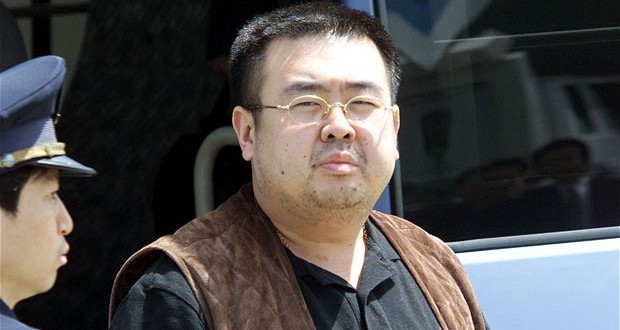 Kang Chol must leave Malaysia within 48 hours, the foreign ministry says, Joinfo.com reports with reference to the BBC.

The move comes after the envoy said his country “could not trust” Malaysia’s handling of the investigation.

Kim Jong Nam, the half-brother of Kim Jong Un, died three weeks ago after two women smeared a deadly chemical over his face at a Kuala Lumpur airport.

Malaysia has not directly blamed North Korea for the attack with the nerve agent VX, but there is widespread suspicion Pyongyang was responsible.

Mr Kang, who had become a fierce critic of his host country, said the probe into the killing had become “politicised” and was being interfered with.

The Malaysian Foreign Minister, Anifah Aman, declared the ambassador “persona non grata”, and said his country had demanded an apology for the comments, but none was forthcoming.

“Malaysia will react strongly against any insults made against it or any attempt to tarnish its reputation,” Mr Anifah said in a statement.

Malaysia is seeking to question several North Koreans, including an embassy official.

Two women, one from Vietnam another from Indonesia, have been charged with murdering Kim Jong Nam. They both said they thought they were taking part in a TV prank, but are yet to make a formal plea in their case.

The expulsion of the envoy also comes after the government announced an investigation into a company called Glocom, which has been operating in Malaysia for several years.

According to a confidential United Nations report, Glocom is run by North Korea’s top intelligence agency to sell military communications equipment, in violation of UN sanctions.

Malaysia was one of very few countries that had relatively friendly relations with North Korea.

But it cancelled visa-free travel for visiting North Koreans in the wake of the killing, citing security reasons. It had already recalled its ambassador in Pyongyang as it investigated the case.

North Korea has not yet confirmed that the body is that of Kim Jong-nam, acknowledging him only as a North Korean citizen. Mr Kim was travelling using a passport under a different name.