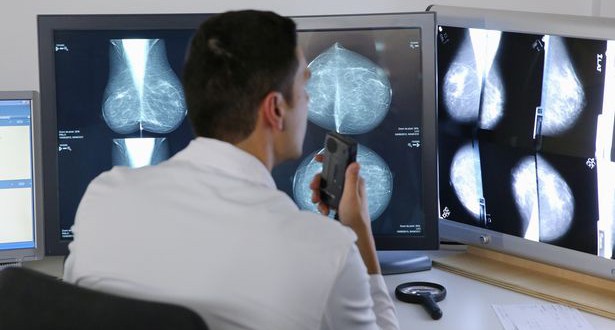 Making the decision on whether or not a patient has cancer usually involves trained professionals meticulously scanning tissue samples over weeks and months. But an artificial intelligence (AI) program owned by Alphabet, Google’s parent company, may be able to do it much, much faster, Joinfo.com reports with reference to Mirror.

Google is working hard to tell the difference between healthy and cancerous tissue as well as discover if metastasis has occurred.

“Metastasis detection is currently performed by pathologists reviewing large expanses of biological tissues. This process is labour intensive and error-prone,” explained Google in a white paper outlining the study.

“We present a framework to automatically detect and localise tumours as small as 100 ×100 pixels in gigapixel microscopy images sized 100,000×100,000 pixels.

Such high-level image recognition was first developed for Google’s driverless car program, in order to help the vehicles scan for road obstructions.

Now the company has adapted it for the medical field and says it’s more accurate than regular human doctors: “At 8 false positives per image, we detect 92.4% of the tumours, relative to 82.7% by the previous best automated approach. For comparison, a human pathologist attempting exhaustive search achieved 73.2% sensitivity.”

Despite this, it’s unlikely to replace human pathologists just yet. The software only looks for one thing – cancerous tissue – and is not able to pick up any irregularities that a human doctor could spot.