Shares
Researchers are developing a blood test that can tell not only whether someone has cancer, but in what organ the tumors are lurking. 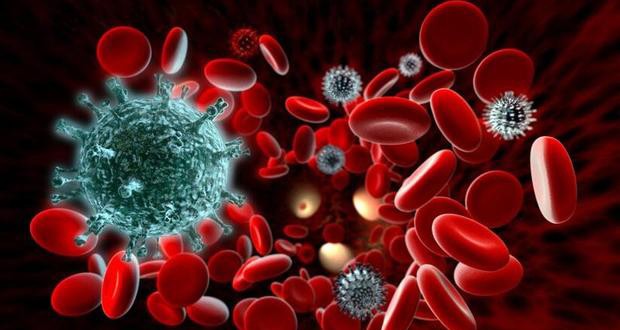 The test could mean more prompt, potentially life-saving treatment for patients, according to VoA.

Researchers describe their blood test as a kind of dual authentication process. It is able to detect the presence of dying tumor cells in blood as well as tissue signatures, to signal to clinicians which organ is affected by the cancer.

There already are tests that screen for traces of DNA released by dying cancer cells. Such blood tests show promise in the treatment of patients to see how well anti-cancer therapies are working.

But researchers at the University of California, San Diego discovered a new clue, using organ-specific DNA signatures, that leads them to the particular organ that is affected.

The finding makes the new blood test potentially useful as a screening tool in people suspected of having cancer.

UC-San Diego bioengineering professor Kun Zhang is senior author of a paper in Nature Genetics about the experimental test.

“So when you try to do these kinds of early screening or early detection [tests], these people are healthy. So if you take a blood draw and then you do a test, and you find some signature of cancer, that is not enough because you do not know what to do next,” Zhang said. “And so, in this case, we developed a method where we can say whether there is a cancer growing in the body and if the answer is ‘Yes,’ we can also say something about where does it grow.”

The test screens for a DNA signature called a CpG methylation haplotype, which is unique for each tissue in the body.

When a cancer grows in an organ, it competes with healthy tissue for nutrients and space, killing off healthy cells, which release their DNA into the bloodstream.

The haplotype signatures, identified by the blood test, could tell doctors what cells are being destroyed, and therefore what organ is being invaded by cancer. Zhang says knowing a tumor’s location is especially crucial for early detection and treatment.

They screened the blood samples of 59 patients with lung or colorectal cancer, comparing those findings to people without cancer.

“It could be potentially used as a screening test,” Zhang said. “So I think that is the real potential. We need to do a few more rigorous clinical observations before we can get to that point.”

Zhang envisions eventually using the blood test to look for markers of cancer as part of routine blood work.