Shares
An overpass has collapsed over a motorway in Italy, crushing a car and killing two people inside. 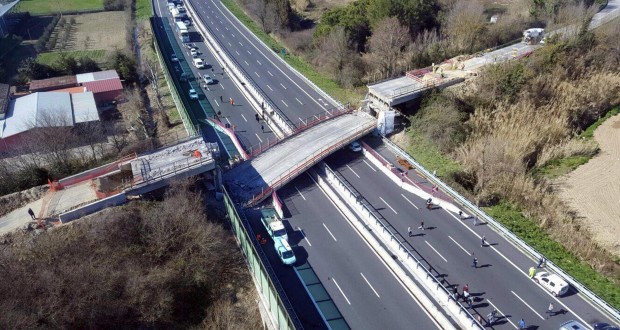 The bridge had been under construction when it fell onto the main Adriatic coast motorway this afternoon, Joinfo.com reports with reference to Metro. 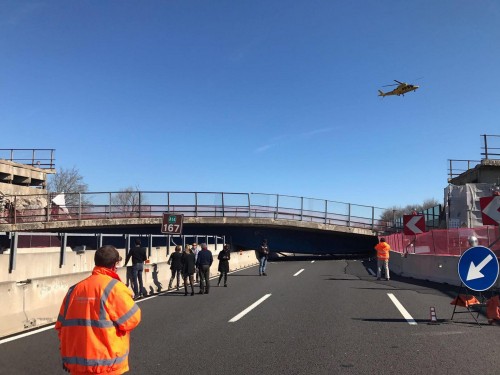 La Repubblica newspaper said the couple killed were a 60-year-old man and his 54-year-old wife who lived in the Marche region. In addition, two Romanians who were working on the road at the time were injured.

The A14 is the main tour north to south along Italy’s eastern coast between Ancona and Loreto.

Six months ago another bridge collapsed over a busy road in northern Italy, killing one person and injuring five.