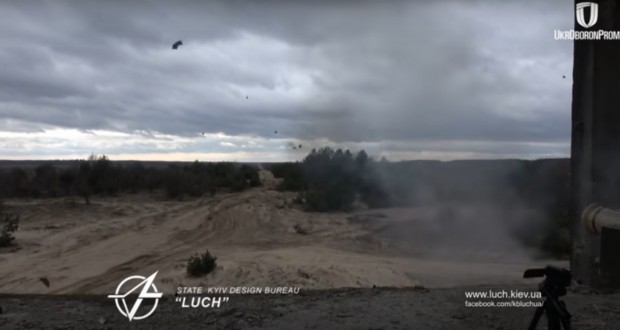 The company stated that the tests had been carried out carried out according to the customer’s order and were successfully completed, Joinfo.com reports with reference to UNIAN.

A footage from the range was earlier uploaded on the manufacturer’s YouTube channel.

As seen on the video, the anti-tank missiles of Ukrainian production engaged a testing target with high precision.

Ukroboronprom had developed a new type of missiles for the Ukrainian Air Force. 80 mm missiles are designed for attack helicopters and warplanes, aimed to destroy land targets.