Shares
Qantas will begin flying non-stop between Perth and London from March 2018, but the airline won't reveal how much the trip will cost 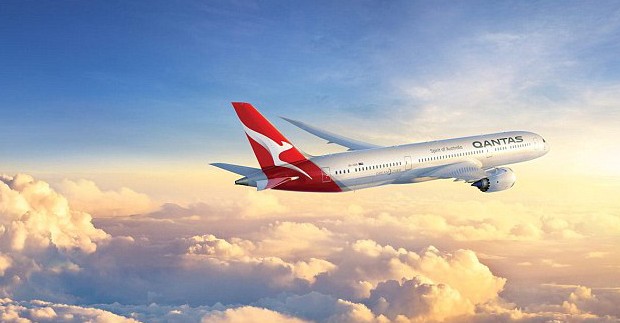 Tickets for non-stop passenger flights between Australia and the United Kingdom go on sale next month, Joinfo.com reports with reference to Mail Online.

Qantas is gearing up to start selling tickets for their new non-stop Perth to London route, Australian Business Traveller reported.

But the airline is remaining tight-lipped about just how much the flight will cost and if there will be any special launch fares.

The airline would only say all will be revealed next month, although airline expert Ellis Taylor from Flightglobal previously speculated a return economy ticket could cost about $2000 because of the fuel surcharge.

The exact start date for the route has not been penciled in but the airline says the new service will take flight in March 2018.

Qantas has also yet to reveal the date tickets will be offered for sale but their booking system accepts reservations from 350 days out.

The flight will take about 17 hours to cover the 14,498 kilometre distance, making it one of the longest in the world.

Qantas will deploy their new Boeing 787-9 aircraft on the route, which offers 236 seats spread across business, premium economy and economy.

When the airline announced the non-stop service in December last year, Qantas CEO Alan Joyce described it as a ‘game-changing route’.

Qantas currently operates two daily flights into London, one from Sydney and the other from Melbourne, both via Dubai.

See also: Only 5 per cent of the world’s population has ever been on an aircraft: 39 incredible plane facts revealed.