Shares
Olly the Jack Russell terrier forgot the first rule of skills competitions: It's generally best to avoid falling flat on your face. 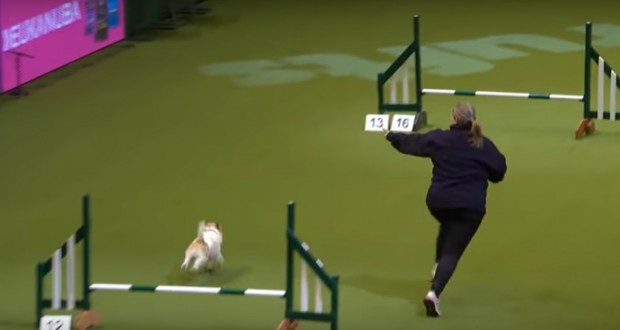 Still, that didn’t dampen the rescue dog’s enthusiasm at a Friday skills competition at the annual Crufts dog show in the United Kingdom. Paws akimbo, mug applied directly to turf, Olly simply scrambled to collect himself, gathered some momentum and conquered every one of the remaining obstacles — often by missing them entirely, according to NPR. 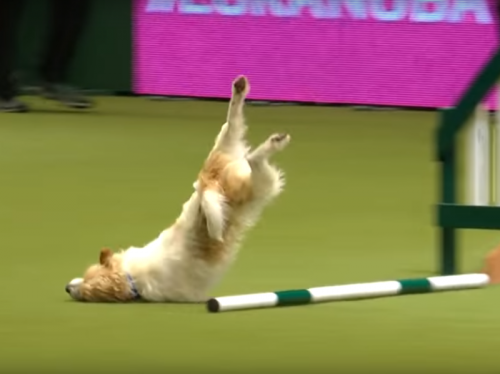 He earned the world’s enduring admiration in the process.

“What a nosedive! And he couldn’t care less,” said the announcer.