Home / World / Can Immortality Be Achieved Through Science?

Can Immortality Be Achieved Through Science?

Shares
Recent advances in science and technology have some pondering whether human immortality is within reach. 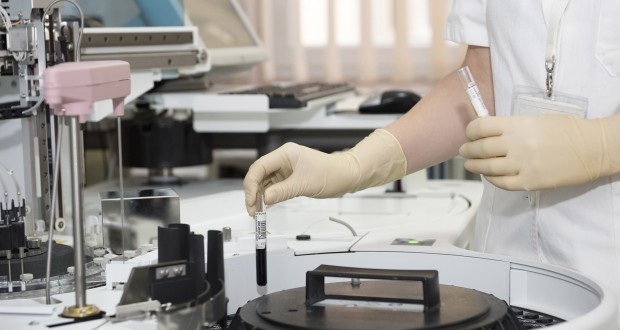 It is possible that the first human to live forever has already been born? Scientists are working on genetic editing, artificial intelligence and robotics that will be implemented into human bodies in the near future, Joinfo.com reports with reference to World Health.

The Race Against the Biological Clock

There is a clear push developing within the scientific community to gain a comprehensive understanding of the aging process on a cellular level. When cells divide, cellular DNA breaks apart, causing increased susceptibility to disease. Some thought telomeres were essential to slowing the aging process yet they have turned out to be more complex than first thought. Telomeres that are excessively long can cause health problems like cancer. Telomeres wear down during the aging process. Scientists initially believed they could lengthen telomere strands for heightened DNA protection that would extend lifespan. However, research has shown that several cellular processes work in unison to determine telomere lengths.

Scientists in labs across the globe are examining molecular mechanisms that shorten and expand telomere length to determine if the perfect telomere length can be achieved. Genetic editing technology is advancing quite rapidly. As an example, the process for modifying DNA, known as “CRISPR/Cas9”, has empowered scientists to make specific genetic alterations in mammalian cells. This process will likely prove quite important in efforts to combat diseases and prolong lifespans.

Some tech aficionados are looking to completely replace the human body in the quest for virtual immortality. After all, virtual reality will soon replace the real world for many individuals who are socially isolated, depressed, immobile or simply dislike the hand they were dealt in the current version of reality. Some researchers are looking for ways to upload consciousness to computers and/or robotic bodies that can withstand harsh physical conditions.

Though it is a tough sell, uploading one’s mind to a computer/robot body could one day be en vogue. Consider Elon Musk’s push to develop a neural lace that boosts brain functionality. Musk’s neural lace will likely grow within the brain, linking human consciousness to computers for enhanced capabilities. It is possible that such computers will eventually be able to store human minds so people can live forever.

One has to wonder what digital immortality would be like. If it is similar to an enjoyable computer game, people would flock to the opportunity to live forever in a virtual paradise. However, living a digital existence isn’t exactly living as it is currently known. It is a completely separate form of existence, similar to how philosophers philosophize about brains in vats. Cue The Matrix comparisons.

It is certainly possible that the human body and the human experience for that matter, are components of an overarching computer simulation. Perhaps this is the rabbit hole and creating a digital existence is actually another rabbit hole embedded within a larger one. It is important to not lose sight of the possibility that human existence could have been designed as temporary for a reason. Regardless of whether our reality is a simulation or not, the question may soon become how one would like to experience consciousness rather than whether it will come to an end.

See also: Biologists Plan to Bring the Woolly Mammoth Back to Life by 2019.