Shares
The Bill to give Theresa May the authority to start the Brexit process has been granted Royal Assent – to cheers from UK Conservative MPs. 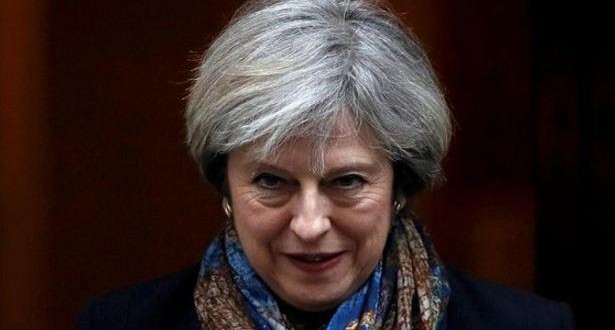 Commons Speaker John Bercow told MPs: “I have to notify the House, in accordance with the Royal Assent 1967, that her majesty has signified her royal assent to the following acts: Supply and Appropriation (Anticipation and Adjustments) Act 2017, European Union (Notification of withdrawal) Act 2017”, Joinfo.com reports with reference to Independent.

The landmark moment came after MPs threw out Lords amendments this week, after which peers agreed not to prolong the fight over the detail of the Article 50 Bill.

The Prime Minister is now free to trigger the exit clause, but is not expected to do so until as late as March 29.

That means negotiations are now not expected to get underway until June – cutting short the anticipated two-year window to reach an agreement.

The leaders of the remaining 27 states had planned to offer the UK a substantial response to the Article 50 notification at a European Council summit on April 6.

However, senior figures in Brussels have warned that the timetable will be too tight if Ms May triggers Article 50 in the last week of March.

Because of the timing of Easter and the French presidential elections, the next summit will not take place until the end of May – and substantial talks would not start until the following month.

It should be recalled that earlier this week, Nicola Sturgeon has confirmed she will ask for permission to hold a second referendum on Scottish independence.