Shares
A clinic in Newcastle has been granted the first licence to carry out the controversial ‘three-parent baby’ treatments. 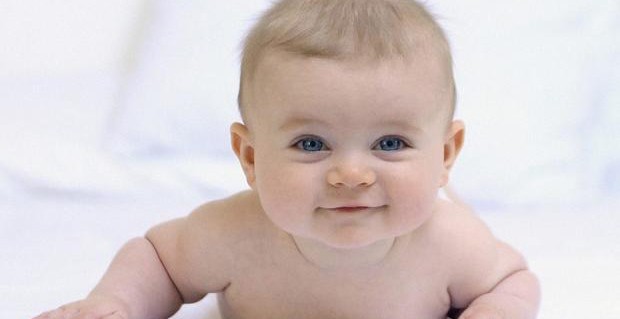 Fertility doctors at the city’s Fertility at Life clinic will become the first to carry out the procedure in the UK, in which a baby is born with three genetic parents, Joinfo.com reports with reference to Metro.

This is to prevent inherited diseases that can be passed on through defective genes in the mitochondria.

Mitochondrial replacement therapy was pioneered by scientists at the University of Newcastle, and was given the legal go-ahead last December.

Now that the Human Fertilisation and Embryology Authority has granted the licence, an unnamed woman will undergo the treatment.

But the technique, which involves giving a woman an IVF baby with DNA from three different people, has proven controversial.

The baby will have nuclear DNA from its mother and father, which will define key characteristics such as personality and eye color.

However, it will also have a tiny amount of mitochondrial DNA provided by a female donor – the third ‘parent’.

Mutations in mitochondrial DNA can prevent the mitochondria from working properly, leading to a number of diseases – some of which can be serious, or even life-threatening.

For example, they may affect major organs and lead to conditions of varying degrees of severity, from poor vision to diabetes and muscle wasting.

Approval for the first treatment was announced by the HFEA’s chairwoman Sally Cheshire at the regulator’s annual meeting in London.

An HFEA spokesman said: ‘The treatment for this patient, whose details I cannot discuss, has been given the go-ahead.’

Only one three-parent baby has been born before.

After treatment using the Maternal Spindal Technique in Mexico, the boy was born in April last year – and is apparently still perfectly healthy.

It should be recalled that the world’s first three-parent baby was born in Ukraine on January 5, 2017, as a result of an innovative IVF technique that has enabled a previously infertile woman to give birth.