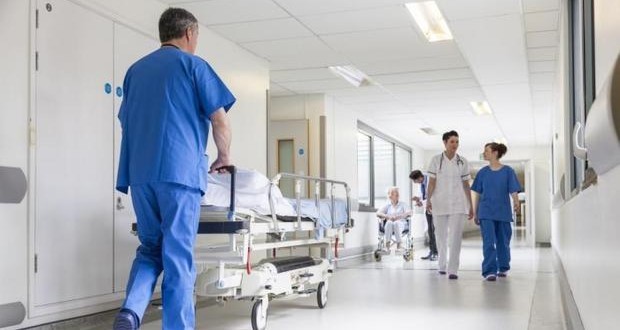 The results of the large international trial on 27,000 patients means the drug could soon be used by millions, Joinfo.com reports with reference to the BBC.

The British Heart Foundation said the findings were a significant advance in fighting the biggest killer in the world.

Around 15 million people die each year from heart attacks or stroke.

Bad cholesterol is the villain in heart world – it leads to blood vessels furring up, becoming easy to block which fatally starves the heart or brain of oxygen.

It is why millions of people take drugs called statins to reduce the amount of bad cholesterol.

“It is much more effective than statins,” said Prof Peter Sever, from Imperial College London.

He organised the bit of the trial taking place in the UK with funding from the drug company Amgen.

The patients in the trial were already taking statins and yet their risk was cut further by the new therapy.

Prof Sever added: “They would have another 20% reduction in risk and that is a big effect. It is probably the most important trial result of a cholesterol lowering drug in over 20 years.”

The findings were published in the New England Journal of Medicine and also reported at a meeting of the American College of Cardiology.

The study showed that one heart attack or stroke was prevented for every 74 patients taking the drug in the two-year trial.

It is too soon to know if the drug is saving lives.

How does it work?

Evolocumab is an antibody just like the weapons used by the immune system to fight infection.

However, it has been designed to target a protein in the liver with the name PCSK9.

And ultimately it makes the organ better at whipping bad cholesterol out of the blood and breaking it down.

Other trials have shown such antibodies have cut bad cholesterol levels by 60% and Amgen is not the only company looking at this approach.

The antibody is given by injection into the skin every two to four weeks.

However, Prof Sever said: “They will probably not [replace statins], there are an awful lot of people with really quite high cholesterol out there and we’ll probably need more than one drug to get their levels down.”

The cost varies, but it is thought to cost the UK’s NHS about £2,000 per year per patient where it is already being given to people who do not respond to statins.

Prof Sir Nilesh Samani, the medical director at the British Heart Foundation, said: “This trial is a significant advance.

“However, the trial was stopped early after only 2.2 years of average follow-up and therefore it is difficult to be certain about the actual extent of the longer term benefit, including the impact on dying from heart disease, as well as longer term safety.”