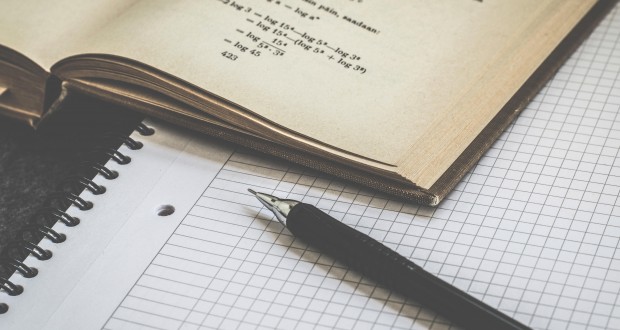 An ‘exam-taking robot’ developed by China’s Chengdu Zhun Xing Yun Xue Technology Co. was defeated by a group of high school students in Chengdu in a test-taking competition, Joinfo.com reports with reference to Huffington Post.

The four-year old robot took the same math test as 43 high school seniors from a liberal arts class at Shishi Tianfu High School, and all contestants were required to finish the exam in two hours, Chengdu Economic Daily reported. In the robot’s first matchup against students, the class’ average score of 106 topped the robot’s 93.

The Chinese company received funding for the robot from the 863 Program, the nation’s high-tech development scheme. The plan is for the robot to pass the entrance exams for Peking University and Tsinghua University, China’s two most prestigious universities, by 2020.

“The questions are not difficult. They’re actually simpler than a typical mathematical paper for the students,” said the class’ teacher, Jiang Kui, who expected his class to average about 110. “Winning the contest against the artificial intelligence is only a small victory.”

“I think although it’s a math test, we won it because of our literary skills,” said She Yujia, a human contestant who scored 135, in line with her typical performance.

The AI was strong on some purely mathematical questions, but wasn’t up to speed on practical problem solving. It may have been difficult for the robot to understand what ‘investment’ and ‘wealth management’ meant in problem 18.

The ‘exam robot’ has a computation capacity of two to the 800th power, said Lin Hui, the developer’s chief executive.

“We did the exam in a rush,” he said. The company did not have time to train the robot on solving practical problems and it cannot understand common sense ― practical knowledge in the human society, said Lin. “If it didn’t understand ‘investment’ or ‘wealth management’ in the questions, all it could do was guess about what they mean.”

There are some bugs that need to be fixed, he said. “We estimated it would score between 90 and 110 before the test.”

“Next, we’ll ‘feed’ it more questions, include practical problem solving in the training, and fix the bugs,” said Lin.

The company intends to let the ‘exam robot’ take the college entrance exam alongside real students. “Our goal is to surpass the minimum admission score for leading universities.”