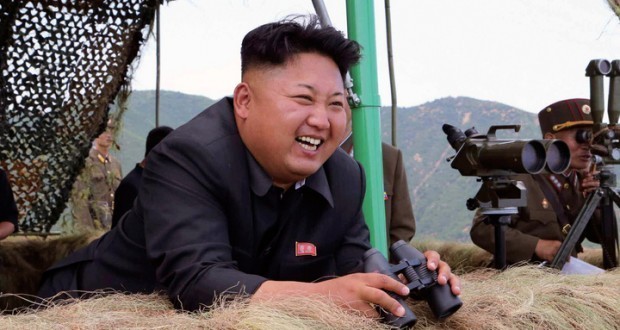 Leader Kim Jong-un declared the test “a new birth” for the North’s rocket industry, state news agency KCNA said, according to the BBC.

After personally overseeing the test, Mr Kim “emphasised that the world will soon witness the great significance of the epoch-making victory we achieved today”, KCNA reported, adding that it marked the birth of the country’s rocket industry.

The US and China pledged to work together to get the North to take “a different course” and move away from its weapons programmes after Mr Tillerson met his Chinese counterpart on Saturday.

North Korea has conducted five nuclear tests and a series of missile launches. Experts and government officials believe it is working to develop nuclear-warhead missiles that can reach the US.

Kim Jong-un has said the country is close to a test-launch of an intercontinental ballistic missile.