Shares
New Zealand has expelled an attache at the U.S. Embassy after Washington declined to waive his right to diplomatic immunity, media and authorities said 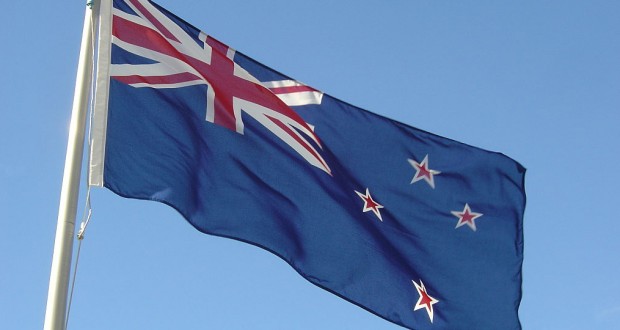 New Zealand has expelled an attache at the U.S. Embassy after Washington declined to waive his right to diplomatic immunity after an “incident” which gave him a broken nose and a black eye, media and authorities said, Joinfo.com reports with reference to Reuters.

New Zealand police said they responded to the incident near the capital Wellington on March 12 involving an employee of the U.S. Embassy. They did not say what work the employee did or give any other details.

The New Zealand Herald at the weekend identified the man as an embassy attache and said he had left country with a broken nose and black eye.

A spokeswoman for the U.S. Embassy said it was in touch with New Zealand authorities.

“We take seriously any suggestion that our staff have fallen short of the high standards of conduct expected of U.S. government personnel,” the spokeswoman said.